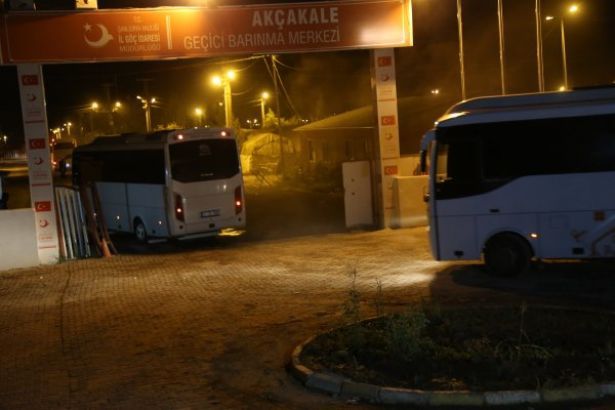 The convoy consisting of approximately 150 vehicles came to Şanlıurfa through Kilis. Moving with intense security measures, the FSA convoy arrived Akçakale at 02.30 last night, according to the sources.

The jihadist group told the pro-government Yeni Şafak daily that FSA would participate in the Turkish offensive into Syria with 14 thousand soldiers.

Yusuf Hammud who was presented as "National Army spokesman" by the pro-government Turkish press said, "14 thousand FSA soldiers will participate in the operation to the eastern Euphrates according to the first plan. More troops will be added if needed."

14 thousand FSA members will be located in Raqqa, Haseke and Manbij, it is reported.

Turkey’s ruling Justice and Development Party (AKP) government cooperated with the FSA militant groups in Afrin operation last year.  The Western and Turkish media outlets were portraying the FSA as "freedom fighters" who aim at toppling down the "tyrant Syrian regime".

However, the FSA's war crimes and massacres show that the jihadist organization is no different than the Islamic State (IS).