In Turkey, protecting President Erdoğan costs 35 million dollars, whereas the budget to protect the whole National Assembly is only 13,5 million. . 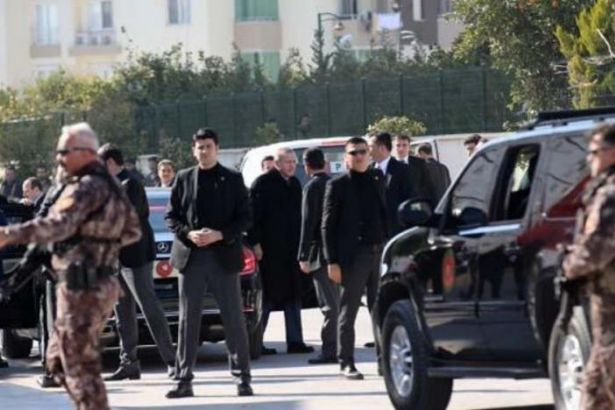 Turkish President Erdoğan is known for his large ‘army’ of personal security. According to the financial statement of the General Directorate of Security Affairs (EGM), the protection of Erdoğan cost 35 million dollars in 2020.

Protecting only the Turkish President costs more than protecting critical institutions in Turkey. For example, all official expenditure for securing the National Assembly only cost 13,5 Mio dollars.

Moreover, it was interesting that the Presidential Protection Department budget leaves behind all other departments under EGM.