Turkey’s Ministry of Transportation and Infrastructure, The Scientific and Technological Research Council of Turkey, TÜBİTAK and Turkey's Industrial Management and Administration Institute, prepared a research study on the corporate transformation of State Railways Economic Enterprises. 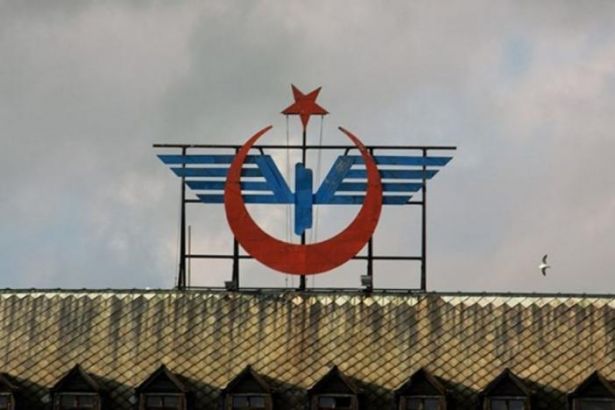 The target is a "100 percent publicly-owned group company" and an "autonomous structure is aimed in order to avoid privatization".

There were reactions to the way TCDD was being manipulated into a corporatization under the name of transformation.

In the statement made by Mehmet Balık, the President of the United Public-Business Confederation, the government's devotion for privatization was reminded and it was stated that what is currently being done is to cover the public deficits by "selling".

Stating that the AKP has been thinking about selling TCDD for a long time, Balık asked, "To whom will the TCDD be given away with all its real estates and facilities? To whom will the wealth of TCDD be passed on to or to whom will it be marketed?".

In the statement, it was stated that "all privatizations should be canceled, and policies favoring public interests should be adopted again", and that public workers will stand against all kinds of privatization and insecurity.

Evaluating the study, Murat Oral, Chairman of the United Transport Workers Union (BTS), asked, "If you make TCDD a holding, what is it, if not not privatization?"

Oral stated that, with the new regulation, TCDD will also be removed from the audit of the Court of Accounts and will be avoided from being subject to the Public Procurement Law, "Everyone will be workers. They will put all the personnel into the pool first. Job security will disappear. There won't be any promotion for employees, there won't be any public personnel examinations. The capital will belong to the state and the management will be run by the ruling party government. You do not see such a scene even in private companies” he said.