The Constitutional Court (AYM), which completed its first examination in the case that was reopened with the demand for the pro-Kurdish Peoples' Democratic Party's (HDP) to be closed, decided to accept the indictment. 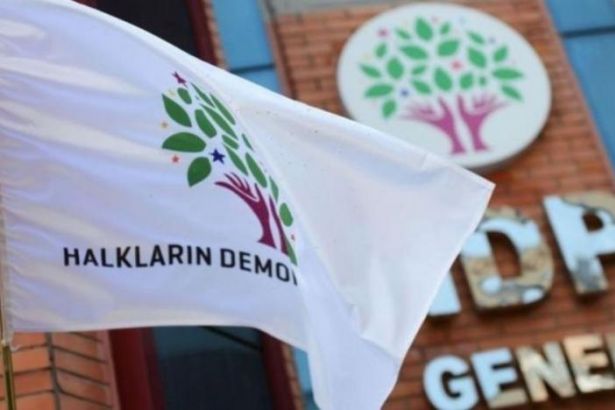 At this stage, it was ruled that HDP's request for an injunction to block the bank account holding treasury grants was rejected.

In March, a lawsuit was filed by the Chief Public Prosecutor of the Court of Cassation against the HDP, which has been on the agenda for a while. The indictment requesting the closure of HDP, which was returned by the High Court for the completion of deficiencies, was re-prepared by the Chief Public Prosecutor's Office of the Supreme Court and sent to the Constitutional Court.

How will the process work?

The Constitutional Court committee consisting of 15 people will decide the closure case against the HDP. The closure of the party due to the situations listed in the articles of the Constitution or the partial or complete deprivation of state aid depending on the gravity of the acts subject to the case; it will be possible to decide with a 2/3 majority of the members of the court attending the meeting, that is, with the votes of 10 of the 15 members.