Taliban response from Kemal Okuyan to Erdoğan: You are not Turkey!

TKP General Secretary Kemal Okuyan replied to President Erdoğan's words on the Taliban by stating “You are not Turkey!” 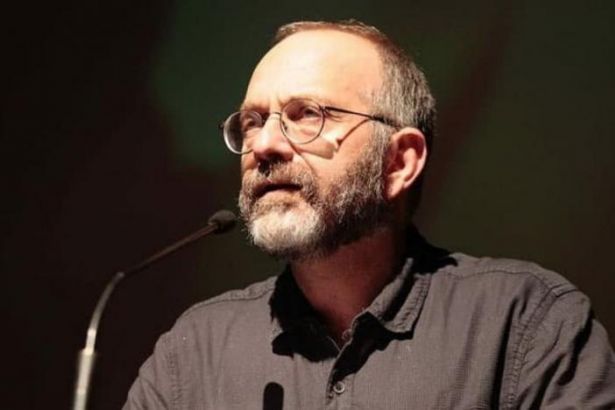 Communist Party of Turkey (TKP) General Secretary Kemal Okuyan responded to President Erdoğan from the Justice and Development Party’s (AKP) remarks regarding the Taliban. In the post he shared on Twitter, Okuyan said, “Erdoğan said, ‘Turkey has nothing against the Taliban’s beliefs," but he is making a mistake. Millions of workers in this country have many things against the Taliban! We said more a few years ago, let us remind you again: You are not Turkey!”

What had Erdoğan said?

While making a statement about the security of Kabul Airport being provided by Turkey, President Recep Tayyip Erdoğan from the AKP had stated, “Meanwhile, the Taliban have some concerns. By negotiating this process with the Taliban, just as the Taliban made some negotiations with the United States, the Taliban should hold these talks with Turkey much more comfortably. Because Turkey has nothing against their faith. Since there is nothing against it, I think that we can agree with them that we will discuss these issues better.”