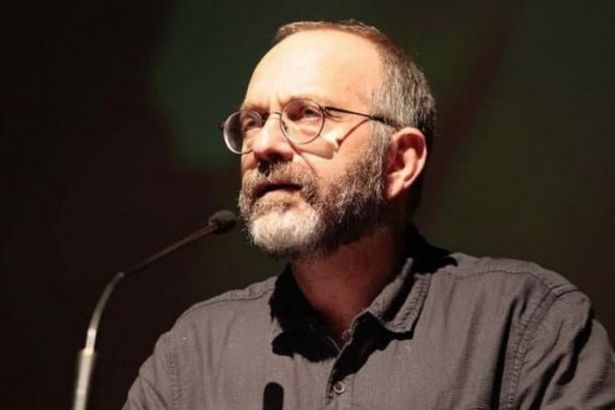 The General Secretary of the Communist Party of Turkey, Kemal Okuyan, sent a greeting message to the 8th Congress of the Communist Party of Cuba that's being held on April 16-19, 2021. Stressing that communists and workers of Turkey will continue to stand with Cuba, Okuyan stated that the importance of the Party's principles and ethical approach is better understood today.

The full greeting message is as follows:

The struggle that you have been waging for years and especially under the exceptionally difficult and unique conditions since the dissolution of the Soviet Union is an inspiration and hope for all the oppressed and poor of the world. The perseverance and determination in the ideal of socialism demonstrated by Cuba is undoubtedly a conquest first and foremost of the Cuban people. All that Cuba has achieved since the revolution despite the unprecedented difficulties caused by the unfair and dirty policies of U.S. imperialism is of great historical significance. Cuban citizens enjoy such prerogatives as broad means of implication in politics and participation in an organized society as well as equal exercise in society-wide issues such as education and health.

However, the existence of Socialist Cuba remains a source of strength not only for Cubans, but also for the hundreds of millions of people who pursue justice and equality. Therefore, we must emphasize that the principled attitude of the Communist Party of Cuba and the Cuban State in the international arena and the high ethical values they represent are a unique contribution to the revolutionary accumulation of all humanity.

Especially in the last 30 years, we understood better that these ethical values, which at the same time were clearly reflected in the political character of the leader of the Cuban Revolution, Fidel Castro Ruz, are of vital importance to resist the corrupting effect of capitalism. A revolutionary program, an advanced and creative Marxist-Leninist theory, achieving a revolutionary line both in the moral area and the vanguard organization that represents a collective will are the key to success in the coming difficult years.

We are aware that the 8th Congress of the Communist Party of Cuba is taking place at a time of seeking to solve or at least alleviate the serious economic problems caused by the blockade. We have no doubt that Cuban Socialism will develop the utmost revolutionary policies that will allow for the conditions in this era that seeks not the ideal but to sustain what is possible. In this sense, we know that you are forced to make some decisions of which the risks you know well.

While we continue our solidarity with the noble struggle of the Cuban people, we also try to fulfil our responsibilities in our part of the world to change the international conditions that pushed the Communist Party of Cuba to make certain "realistic" decisions and also to end the asymmetry of powers that is in favour of the international monopolies.

As a party struggling under extraordinarily difficult conditions since its foundation in 1920, the Communist Party of Turkey will not escape the monumental difficulties arising from revolutionary tasks. We will not be one of those who, in our common history, have surrendered in the name of realism, those who have conciliated with imperialism, those who have betrayed the working peoples.

With this determination, we greet the 8th Congress of the Communist Party of Cuba. The communists of Turkey, the working class of Turkey, will continue to stand by the side of the people of Cuba.

We wish you success comrades!