Turkey's Academy of Science publishes report on murders of women

Turkey's Academy of Science and Enlightenment (BAA) has published a report titled "The Causes of Femicide in Turkey and Recommendations". 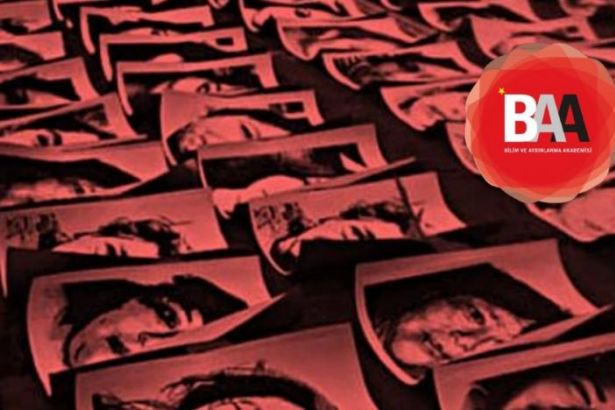 The report primarily focuses on the basic concepts of violence against women and femicide. The report discusses the triggering factors of femicide, drawing a general picture of the status of women and their victimization of violence.

In the conclusion section, there are suggestions for stopping the murders of women.

Socio-Political Foundations of Femicide in Turkey

According to the report, some studies point out that male unemployment and female labor force participation increases violence against women. In these studies, it is stated that the strongest socio-demographic risk factor for femicide committed by the partner is that the perpetrator is unemployed. Another point about women in working life in the report is that these women are frequently subjected to economic violence, and their husbands, fathers, sons, and even bosses confiscated the money they earned.

The report draws attention to the fact that nineteen years of AKP rule is a period in which a social segment associated with religious fundamentalists has rapidly prospered and discrimination against women has become a common discourse in politics and the media. The report underlines the role of the government in the ideological transformation of the country along with misogynist policies, leading to the dehumanization of women and increasing violence in Turkey.

Pointing out that laicism has been liquidated from the public as well as social life, the report states that religious fundamentalism causes a clear decline in the social position of women.

The report notes that filling the gap created by the disappearance of a social control mechanism and traditional value system by religious fundamentalism seems to be effective in the increase of violence and murders against women.

In the report, recommendations for stopping the murders of women are listed: