The Iraqi Foreign Affairs Spokesman Ahmad Sahaf said that they refuse the unilateral military operations of Turkey in Iraqi territory. 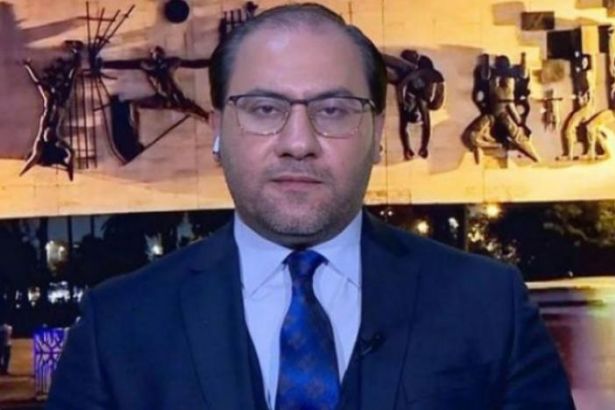 The Iraqi Foreign Affairs Spokesman Ahmad Sahaf said that they refuse the unilateral military operation of Turkey in Iraqi territory.

Sahaf attending the Rûdaw TV News Bulletin talked about the remarks that has caused a adiplomatic crisis between the two countries. He said, ”Foreign diplomats in our country must observe with the Vienna Agreement. It is the Iraqi government's authority to defend and protect Iraq's sovereignty. Foreign diplomats should not interfere in internal affairs.”

Sahaf said, “We have expressed our attitude many times. We refuse any operation that is not carry out in coordination with the Iraqi Government. In many operations, civilians martyred and infrastructure damage in the Kurdistan Region. We reject unilateral steps.”

Sahaf continued his words as follows:

”Iraq oppose everything that threatens the common interest. Turkey&#39;s government should consider the conditions in the region and must compliance with these conditions. We have common economic interests. Should take common steps. Our neighbor Turkey, would make operations on Iraqi territory in coordination with the Iraqi government and should always perform in a common manner. Civilians and infrastructure in Northern Iraq regions suffer from these unilateral military operations.”

Iran's Ambassador of Ankara summoned to the Ministry of Foreign Affairs

Iran's ambassador of Baghdad Irec Mescidi, given to a broadcaster in an interview on February 23 on to say that Turkey's violation of Iraq's sovereignty. Therewith Iran's Ambassador of Ankara Mohammed Ferazmend summoned to the Foreign Ministry of Turkey.

Ministry of Foreign Affairs said, ”We expected Iran to take place in the fight against terrorism with Turkey, not opposed to it,”