Turkey’s Ministry of Labor and Social Security sent a circular to the governorships of 81 provinces and banned trade union activities, using the pandemic conditions as an excuse during the lockdown period. 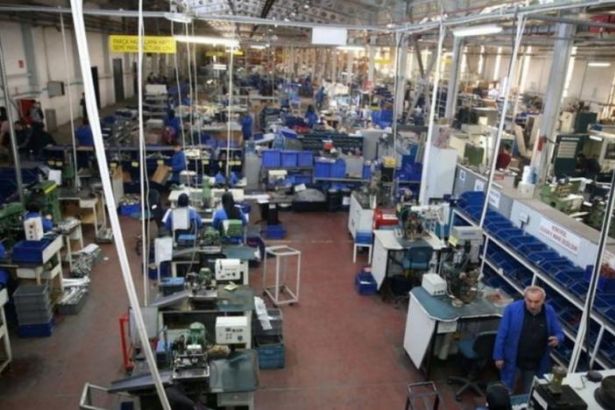 A circular regarding the issue was sent to the governorships of 81 provinces by the Ministry of Labor and Social Security.

In the circular, "It is thought that it will not be possible for the parties to come together in order to provide collective labor agreement authorization determinations, to conduct collective bargaining negotiations, to resolve collective labor disputes and to carry out the processes related to strike and lockout; It was said that the durations will not be operated.

Workers are working but unions are banned

Alpaslan Savaş, a member of the TKP Central Committee, made a statement on the subject on his Twitter account, "AKP's complete lockdown scandals continue. While workers in many workplaces such as factories, markets, and banks continue to work, UNION OPERATION HAS BEEN STOPPED with a ministry circular issued today. Yes, workers are working, but unions are banned." he said.

Savaş made the following assessment:

At the beginning of the pandemic, AKP had suspended all authorization, collective agreements, and strike procedures for three months. Unpaid leave is extended for bosses, but workers' union organization is suspended. The worker will work, but will wait until the closure is over to organize in his union!"