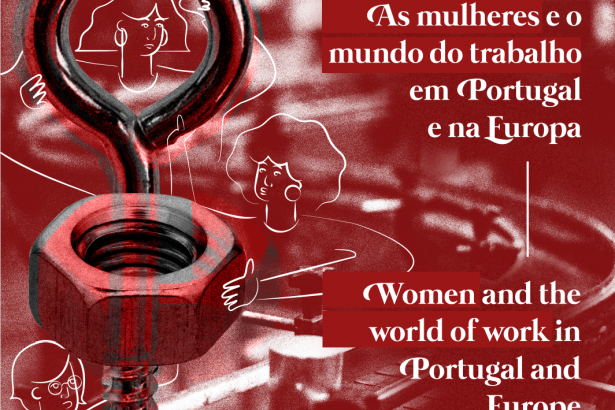 Portugal's Movimento Democrático de Mulheres (MDM) hosted an international online seminar on May 28, titled Women and the World of Work in Portugal and Europe. Several representatives of women's organizations all around Europe, including Portugal as well as Turkey, Iran, Italy, Germany. The participants reflected different experiences from different countries regarding the changing conditions of work and employment for women, the increasing inequality during the COVID-19 crisis.

Turkey's Women's Solidarity Committees were also represented in the international seminar. The representative of the Committees emphasized the increasing inequality from the start of the pandemic in Turkey. Additionally, her presentation mentioned that the featuring issue in the struggle of the women of Turkey has been the withdrawal of the Istanbul Convention by the AKP government. Protesting the government's decision, the Committees also declared their own decisions for equality and freedom to take a step further.

On behalf of the Committees, the presenter also called for strengthening solidarity against capitalism and its political representatives, which attacks the lives of women and the working class in various ways by underlining the Committees' slogan "We don't settle for less or the lesser evil!"

The full seminar has been made available by MDM: https://www.youtube.com/watch?v=e97frO7Jxs4