Communist and Workers' Parties: Peoples must strengthen struggle against NATO

Communist and workers' parties from all over the world called for a struggle against imperialist plans after NATO put on the agenda to be the side that would carry out the first nuclear attack. 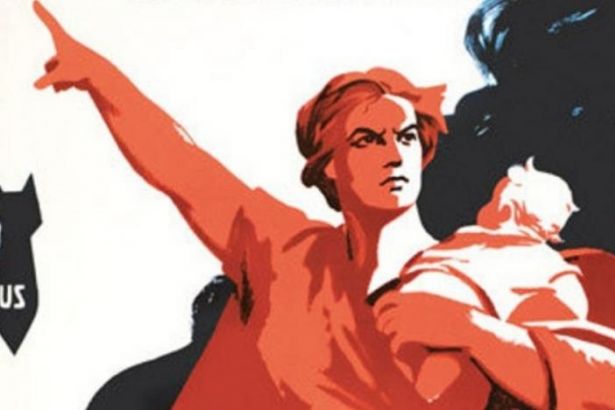 At the initiative of the Communist Party of Greece (Kommounistikó Kómma Elládas, KKE), SolidNet member communist and workers' parties called for strengthening the struggle against NATO and imperialist plans.

The Communist and Workers’ Parties declare loud and clear that they denounce the aggressive plans of the imperialist organization of NATO, which are being escalated following its recent Summit. New and old pretexts are being utilized such as security, defence, climate change, cyberattacks, and other asymmetric threats in order to escalate their aggression against the peoples, causing a new unbridled arms race.

The “NATO 2030” agenda, which is essentially the strategic doctrine of NATO for the next decade, updates and implements all the previous dangerous decisions taken over the previous period. Thus, “NATO 2030” constitutes the escalation of aggression, a preparation for war, and a proof of fierce competition with Russia and China. The military encirclement of Russia, the targeting of China and Iran, the announcement about a nuclear first strike, and the giant exercise “DEFENDER-Europe 21” refute any bogus claims about “the peace and security of the peoples”.

The workers and the other popular strata are not in need of a so-called “new Cold War”, nor any imperialist plans, interventions, and wars in Southeast Asia, Africa, Latin America,  Central Asia, the Caucasus region, the Black Sea, the Southeast Mediterranean, the Middle East, and elsewhere.

The peoples have shed enough blood!

They have the power to fight against the dangerous plans and to strengthen the struggle in every country against NATO and any kind of imperialist plans that massacre the peoples; against military bases and any kind of weapons of mass destruction possessed by the imperialists.

They need to struggle to form the conditions for the workers and their power to end inter-imperialist competition, wars, and organizations.

The most fatal and dangerous virus is capitalism!