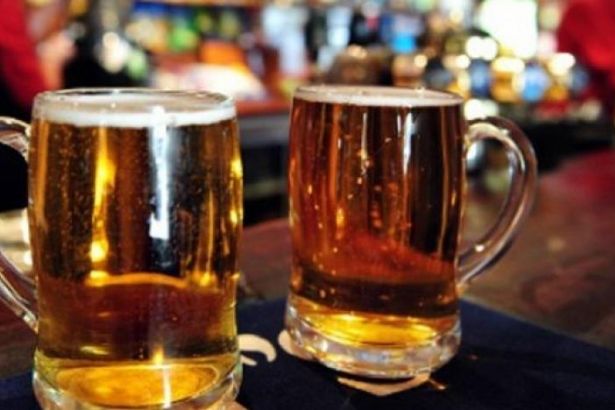 Many different provisions independent from local governments were added to the regulation on the personal rights of local administrators. In the draft law, which was opened to the opinion of the relevant organizations, the authorities of the local governments regarding the places where alcohol is sold are taken away, while the governorships and law enforcement agencies are authorized.

In summary, the new provisions included in the draft, which is alleged that the authorities of local governments regarding the drinking establishments are preserved to a great extent, but were prepared in order to eliminate the problems in practice, are as follows:

In the process of opening a public house, it is made mandatory to get the positive opinion of the law enforcement in order to open a business and to issue a working license. Many decisions regarding the public houses will be determined by a commission formed with the participation of related parties under the chairmanship of deputy governors and district governors.

In the general justification of the proposal, it was argued that the aim was to find a solution by making the definition of "problem area" regarding the public houses. It has been claimed that, with the determination of the public houses to cover the entire residential area, their work until late hours disturbed the peace of the region. It was also stated in the general justification that there were deficiencies regarding inspection and sanction, the detections made by law enforcement units could not be converted into sanctions, and licensing procedures were carried out against the legislation.