Turkish President Erdoğan stated that a music ban will be imposed after midnight in Turkey despite other COVID-19 measures will be lifted starting from July 1. 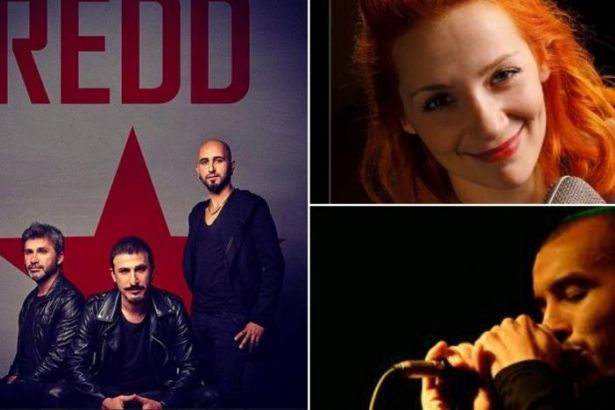 On June 21, Turkish President Erdoğan announced the full normalization regulations after the 1st of July. With the normalization decisions, the AKP government is also to impose a ban on music after 24.00 in the country within every bar, nightclub, and restaurant.

"We're extending the restriction regarding music to 24.00. Excuse me but nobody has the right to disturb anyone at night," Erdoğan explained the reason for the ban.

The decision caused significant opposition in public opinion, including the artists and musicians in the country.

Musicians opposed the decision via the #KusuraBakıyoruz (meaning "we do not excuse you") hashtag on social media.

Unity Union: "We do not excuse you"

Music Industry Workers Union branch of the Unity Union shared its statement amidst the music ban, underlying that the music industry workers are getting organized and this act of the government will not remain unanswered.

"Workers in music have been unemployed for over a year. We want our jobs, our stage back. What you call noise is our stage where we earn our living.

Now you get up and say we are making noise!

We exist, we make our music, not the noise. We will not let you ignore us and our profession. We will not surrender.

As music workers, we come together and organize. Don't think it will go unanswered. Music workers take care of their stage, their labor, and each other. We're sorry, we're going to bother you!" the workers say in their statement.