Moda Sahnesi Live brings the new play Manifesto to audiences across Turkey and around the world. 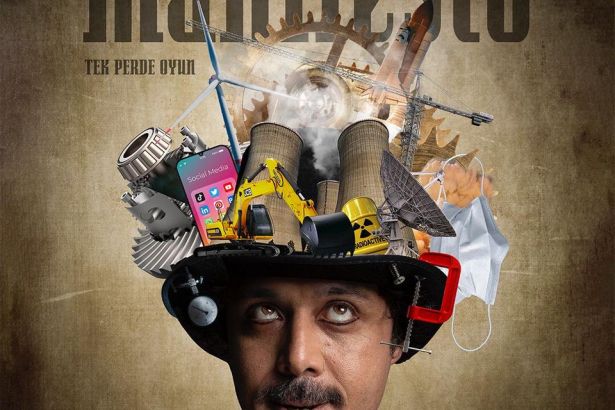 A group of artists from the Communist Party of Turkey (TKP) is back with their new stage play, Manifesto. Actors have set up Turkey’s “quarantine theatre”  and will stream a play via Moda Sahnesi about The Communist Manifesto, the work of Karl Marx and Friedrich Engels that shook the world to its core.

The theatre will stream the first act, world premiere, on April 21, at 09:00 pm GMT +3 with English subtitles, and tickets are available at: https://www.modasahnesi.com/manifesto-oyun-sandali?p=seans

Online streaming gives audiences a chance to experience live theatre from their home, anywhere in the world.

The play will be directed by Harun Guzeloglu.

“We wanted to bring together the people of the 21st century, who are living on the brink of environmental disasters. While on the brink of disaster, the following quote by Marx is still very precious, ‘Philosophers have hitherto only interpreted the world in various ways; the point is to change it,’” the playbill reads.

The Communist Manifesto, a pamphlet written by Marx and Engels to serve as the platform of the Communist League, became one of the principal programmatic statements of the socialists and communist parties.