Will German embargo on ‘national and domestic’ Turkish tank's engine be solved with S. Korea?

BMC company will sign a deal for the engines of Altay tanks with South Korea, sources claimed. 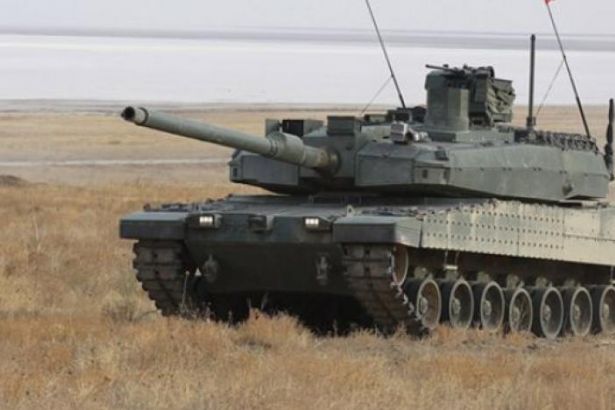 The Turkish government has been investing in 'national and domestic’ defense industry to develop arms and armed vessels such as Altay tanks, of which project was led by BMC company, owned by Ethem Sancak. Sancak is also known for his close links with Turkish President Recep Tayyip Erdoğan.

The ‘national and domestic’ tank project of BMC was interrupted recently by the embargo of the German government. Altay tanks are expected to use German engine and transmission systems provided by German suppliers. Recently, sources claimed BMC agreed with South Korean Doosan and S&T Dynamics companies for engine and powertrain mechanisms to find a way around the German embargo over the so-called national Altay tank, Defense News claimed.

According to the sources, the engines and powertrain mechanisms can be implemented in Altay tanks in 18 months if Doosan, one of the biggest 500 companies of Fortune, and S&T Dynamics, one of the largest suppliers of the South Korean army, agree with Turkish BMC company.

Ethem Sancak is known for his close relationships with President Erdoğan himself. BMC company is one of the largest military equipment suppliers to the government.