Turkish State-run broadcaster TRT has been subjected to many reactionary practices under AKP rule. Now, it’s claimed that male and female candidates were forced to take the in-house test in separate rooms. TRT and the university made a statement about the issue. 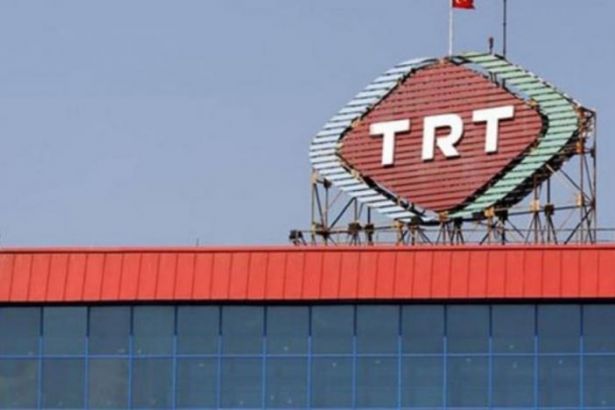 “1,260 candidates who took an exam to get a position at the broadcaster were forced to take the test in separate rooms. TRT administrators violated the principle of secularism in the constitution, which is explicitly a crime. We will use our legal rights to make the TRT administration pay” İlgezdi said.

İlgezdi said that male and female personnel were taken to the TRT in-house exam at Hacı Bayram Veli University in separate rooms, and added “It is unacceptable that gender segregation practices we saw in AKP congresses are in the exam of TRT, which was established for public broadcasting. This practice is clearly against our Constitution. We demand that legal action be taken against those who commit constitutional crimes, and an administrative investigation be opened against those who signed this decision.”

İlgezdi said, "TRT executives take this power from the ‘new constitution’ debate. Apparently, the new constitutional text has already been prepared and the principle of secularism has been removed! We know your intention; You want to open up secularism, which is the basis of the Kemalist understanding of the state, for discussion, and open up the republic for discussion! We will not allow it”.

İlgezdi carried the TRT's practice on the agenda of the Assembly, asked Vice President Fuat Oktay, "Will legal action be taken against TRT administrators who commit constitutional crimes?"

Denial from TRT and the university: It is coincidence

Barış Pehlivan carried the subject to his column in today's Cumhuriyet newspaper, and wrote that TRT Press Advisor Masum Ekinci said, “We only gave the university a list of those who will take the exam. We have not even seen the questions. Even if there was such an arrangement, we have no demand for it or involvement in it.”

Rector of Ankara Hacı Bayram Veli University, Yusuf Tekin, also denied the allegation, "The examination center of our university does not know the gender of the candidates. People are divided into classes with their TR ID numbers. "While 60 percent of the faculty members of our university are women, half of the employees in our exam center are women, these are unimaginable claims. It is entirely coincidental that women and men took exams in separate classes."

A TRT employee who spoke to Pehlivan summed up the situation with the following words:

“If even just one class consisted of only male or female candidates, we wouldn't say it was a coincidence. Because this situation forces even the probability calculations of mathematics. For example, the 5 classes on the 2nd floor of Block B consist entirely of female candidates. All of the candidates who took the exam on that floor saw these classes. They even said that one of the supervisors said "Are there only women workers in TRT?" It's not just about these five classes. We do not know how many halls the exam takes place, but we have observation of 26 classes and it shows that a distinction is made.”