After Turkey's Erdoğan issued a presidential decree to withdraw the country from Istanbul Convention on March 20, hundreds of women across the country protested the decision, declaring it as an attack of the AKP government. 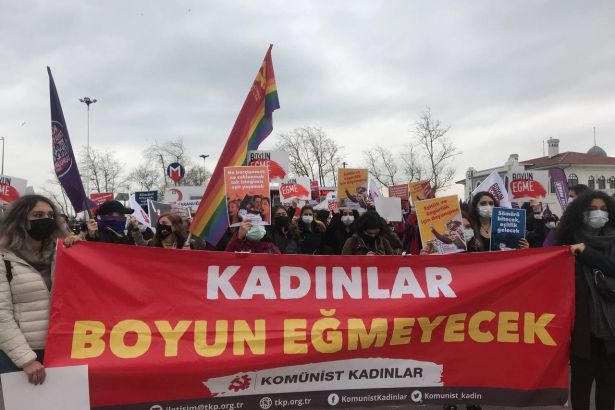 Turkish government published a presidential decree in the early hours of March 20, deciding to pull out of the Istanbul Convention to combat the violence against women. Although the AKP government was giving signs of this decision earlier and peaked the debate in August 2020, by lobbying against the Convention, the decree came as a sudden decision after midnight and sparked tension.

Hundreds of women took to the streets on Saturday afternoon, declaring the decision as an attack of the AKP government against the health and lives of the women in Turkey. Several protests were organized in different cities of the country. While Erdoğan's cabinet and pro-AKP circles celebrated the decision, the progressive organizations and opposition groups condemned the decision.

The women will stop this attack!

The anti-women actions of the AKP, which resort to decrees, various games, and hollow challenges in every crush it goes through, never end! This time, AKP withdrew from the Istanbul Convention, which it has been talking about for months, with a midnight decree!

We did not expect any other attitude from the AKP. We did not expect the AKP government to combat violence against women when it tries to place religious reactionism in all the institutions of society, takes a new step every day to come to terms with secularism, fills the education system with religious dogmas, and carries out a new attack every day to push women out of social life.

Now is the time to counter this attack together! It is time to respond stronger to every step taken by the AKP!

Workers, women, and youth of this country will not surrender to AKP's attacks.

An equal, free and secular country will rise in our hands! 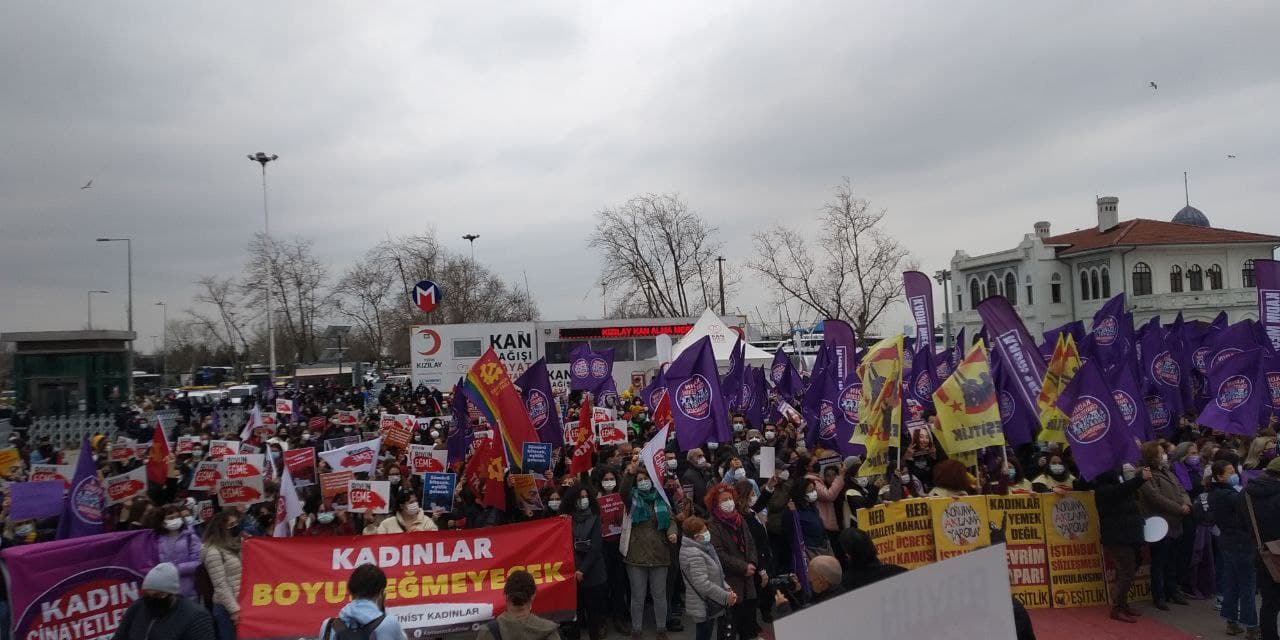 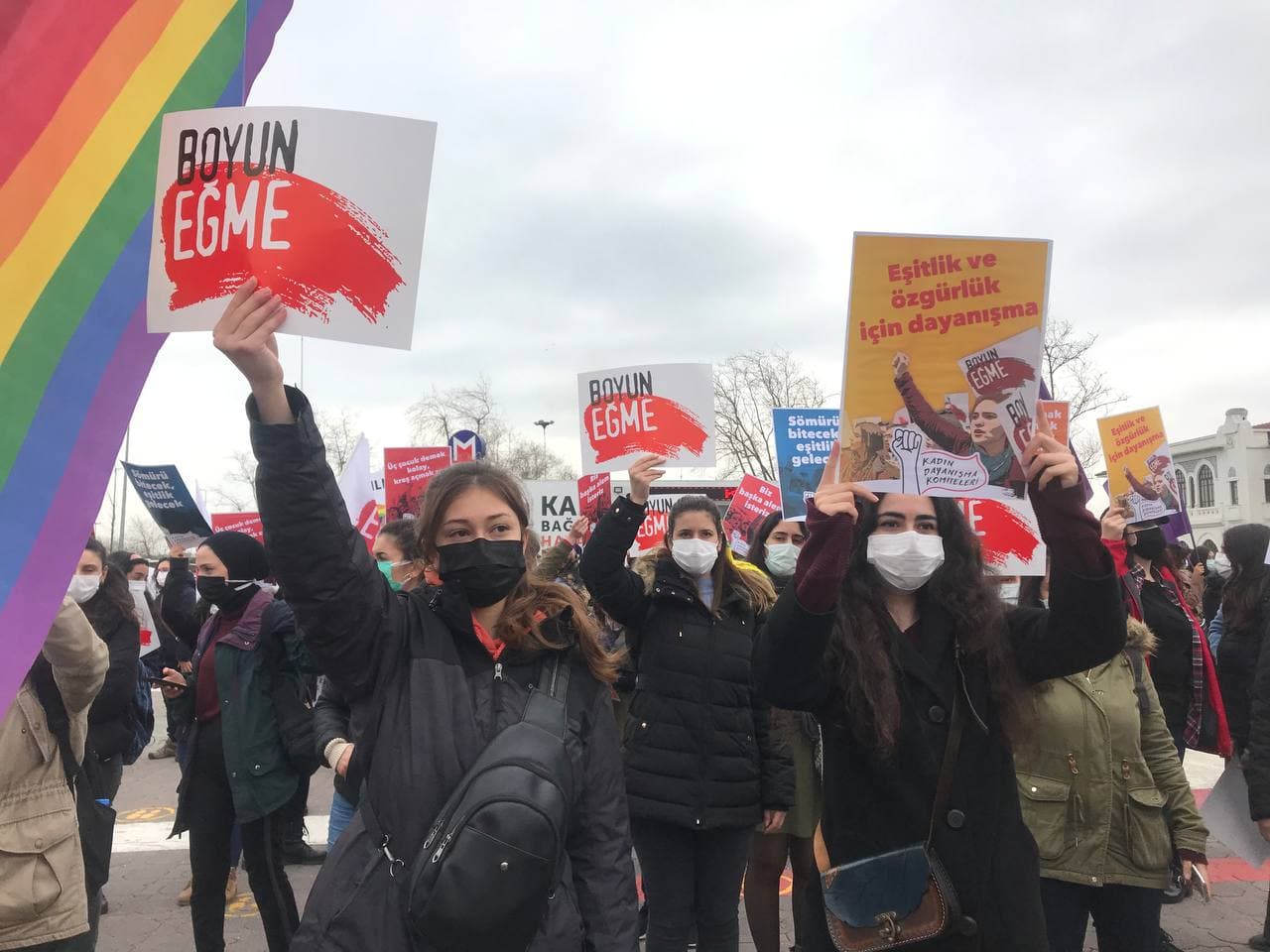