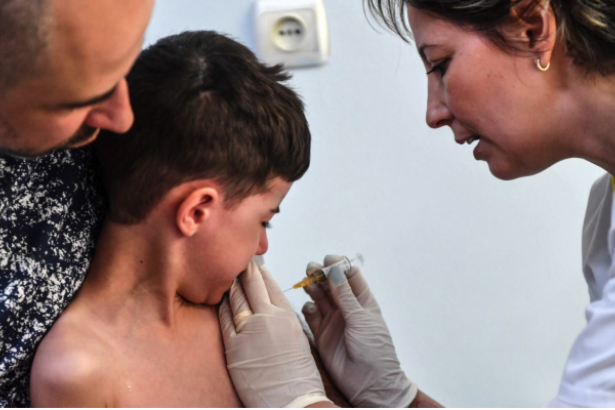 The World Health Organization’s (WHO) 13th General Program, which is a five-year strategic plan with the goal of creating a healthier world for all by addressing the remaining challenges, has started at the beginning of 2019. The WHO has listed the top 10 health threats for 2019, including anti-vax movement.

The effects of anti-vaccination began to spread in the US and other countries as well. The article also stated that the Centers for Disease Control and Prevention shows that while coverage of most recommended vaccines remained relatively stable and high in 2017 for American children ages 19 to 35 months, the percentage who have received no vaccinations has quadrupled since 2001.

According to the WHO, many diseases have been eliminated due to vaccines, and the average life expectancy has increased in many parts of the world. According to the data, the number of children who died before the age of 5 in 2016 decreased fivefold compared to 1990.

Despite the success of vaccines in preventing and ending diseases, the anti-vax movement continues to spread from different sources.

The Academy of Science and Enlightenment’s Development and Protection of Community Health Science Field had released a statement saying “The Constitutional Court ruled in terms of both the vaccines and the decisions about the taking of the heel blood in a formal way and ignored the enormous damage to the health of the uninfected children and the health of the people, as a result of the anti-vax movement.” at the beginning of 2018.

The reactionary struggle for "freedom": The rising anti-vaccination in Turkey