According to Prof. Dr Mehmet Ceyhan a total of 23,000 parents refused to have their children vaccinated in 2017 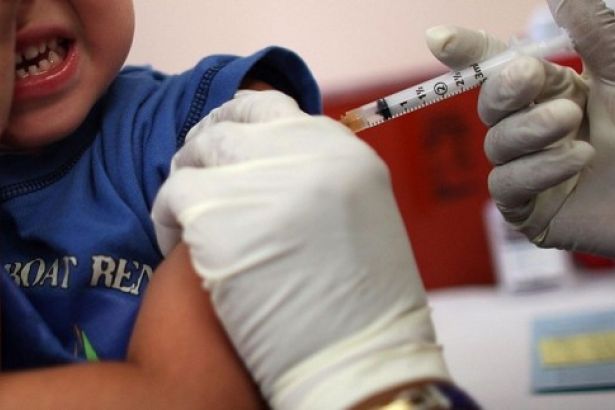 If the anti-vaccination trend gains pace, this may produce serious consequences, including an epidemic, warns Prof. Dr Mehmet Ceyhan, a member of the immunization advisory board of the Health Ministry.

According to Ceyhan, a total of 23,000 parents refused to have their children vaccinated in 2017. If this figure rises to 50,000, Turkey may face a measles epidemic, he said, adding that some families reject vaccination against diseases such as mumps, diphtheria, chin cough, polio, meningitis and German measles.

“Some parents see the stance of anti-vaccination as a freedom. Unfortunately, such an approach has started to have an impact on the parents who have their children vaccinated,” said the doctor.

According to Ceyhan, 85 children were diagnosed with measles in 2017 and four of those had been vaccinated.

“In the first three months of 2018, 44 cases of measles were confirmed, while three of those children with measles had been vaccinated. This means even vaccinated children are under risk. We have not seen anything like this over the past 15 years. It is worrying,” he said.

“Vaccination is not mandatory in Turkey, thus we need to raise awareness for vaccination. Maybe it is about time to discuss the issue of compulsory vaccination. People should not speak out against vaccination everywhere,” Ceyhan said.