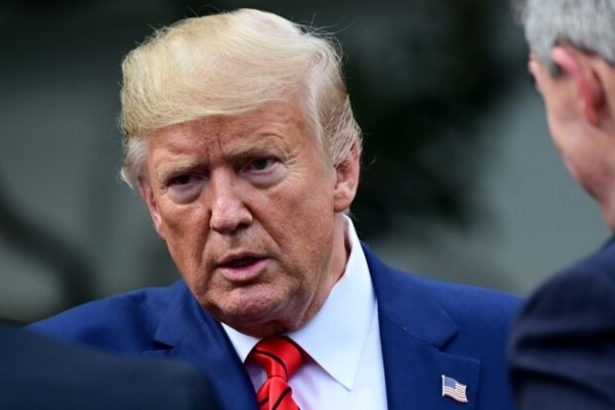 US President Donald Trump made a statement on the withdrawal of the US from Syria from his social media account.

"It is time for us to get out of these ridiculous Endless Wars, many of them tribal, and bring our soldiers home. WE WILL FIGHT WHERE IT IS TO OUR BENEFIT, AND ONLY FIGHT TO WIN. Turkey, Europe, Syria, Iran, Iraq, Russia, and the Kurds will now have to figure the situation out, and what they want to do with the captured ISIS fighters in their neighborhood," Trump wrote.

"The withdrawal process is not large-scale, will not involve more than 'dozens of soldiers'," a US official told Reuters after Trump's message.

The SDF said that the United States did not keep its promise to them and declared that they would protect the areas against the operation.

The US move opens the way to Turkish attack on Kurdish-led forces, long-time allies of the US in fighting IS.