The US forces will not support and involved in Turkey's planned operation in Northern Syria, the White House secretary said 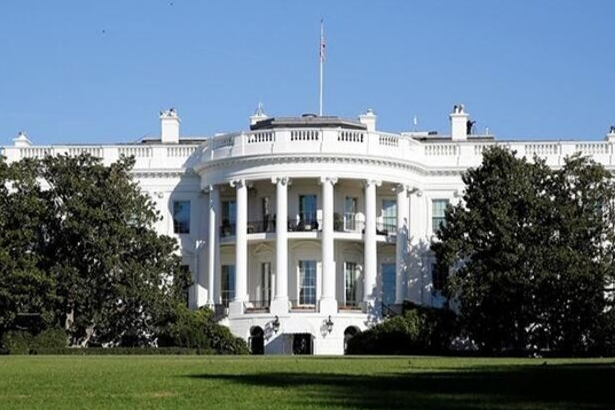 The White House secretary said on Sunday "Turkey will soon move forward with its long-planned military operation to create what it calls a “safe zone” in northern Syria and U.S. forces will not support or be involved in it."

Noting that the Turkish President Recep Tayyip Erdoğan and US President Donald Trump had a telephone conversation, the statement coming from the White House underlined that the US forces would not be involved in an operation of Turkey to create a safe zone.

Pentagon spokesman Sean Robertson had also said any “uncoordinated military operations by Turkey would be of grave concern as it would undermine our shared interest of a secure northeast Syria."

The statement stressed that the US forces, having defeated the ISIS territorial “Caliphate”, would no longer be in the immediate area.

The White House added that the US government urges France, Germany, and other EU countries to take their IS member citizens arrested in Syria, but these countries did not want to take these terrorists. The statement pointed out that the United States would not hold these people for years.

"Turkey will now be responsible for all ISIS fighters in the area captured over the past two years in the wake of the defeat of the territorial 'Caliphate' by the United States," the statement said.

Turkey' Erdoğan said on Saturday a military operation into northeastern Syria was imminent. The AKP government has been in dispute with Washington over the "safe zone" and repeating the message that Turkey will create the "safe zone" on its own if the US does not get involved.

Following the statement of the White House, Erdoğan’s spokesman Ibrahim Kalın said Turkey’s “safe zone” plan was within the framework of Syria’s territorial integrity and "Turkey is determined."