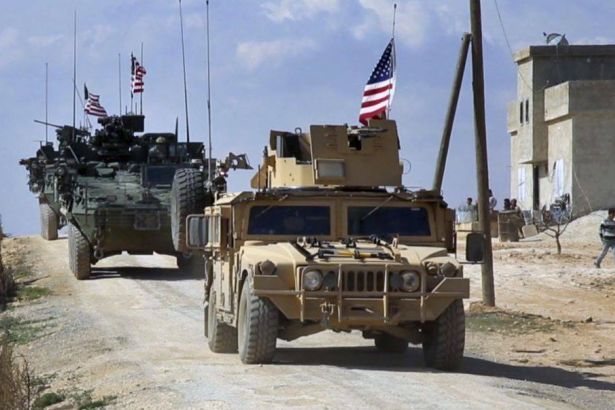 On Sunday, the Turkish President Erdoğan stated that the AKP government is in dispute with the US regarding the negotiations about the establishment of a safe zone in Syria.

Turkey's Foreign Minister Mevlüt Çavuşoğlu also said Washington's approach to Ankara which wants to work together on the issue of safe zone was not satisfactory. "We see that they started dragging it out again," Cavuşoğlu told reporters. The minister also stated that Washington kept assisting Kurdish forces, YPG and PKK.

Presidential Spokesman Ibrahim Kalın also made a statement after a cabinet meeting, claiming joint air and land patrols are not enough regarding the safe zone in Syria. "Our troops and experts must be in the field and confirm the developments there," he said.

Last week, Erdoğan said that any delays in the creation of a "safe zone" in Syria would not be tolerated and in case of failing to come to an agreement with the US, Turkey would establish it alone.

Çavuşoğlu recently repeated Erdoğan's claim, saying "if cooperation with the US isn't fruitful, we will step into the region ourselves."