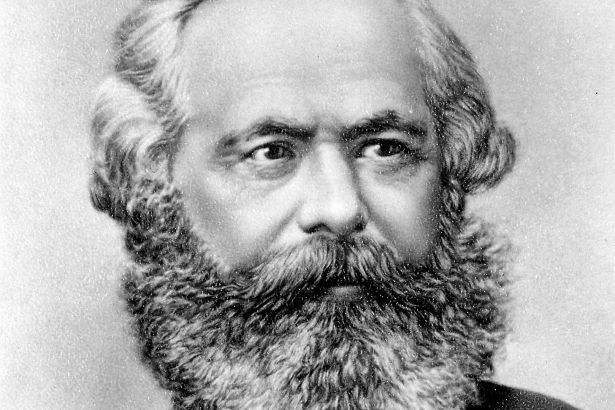 As the debates on Turkey's ruling Justice and Development Party-led Islamic school curriculum has inflamed the society, the theme of Karl Marx was removed from the school books of sociology for high school degree.

While the last year’s sociology textbook involved August Comte, Karl Marx, Emile Durkheim and Max Weber, the topic of Karl Marx has been removed from the 2017-2018 education term curriculum.

In addition to the AKP’s pro-sharia impositions in many other textbooks, the sociology school book’s chapter, "Social Institutions", includes "the holy birth week" with reference to the unknown birthdate of the Islamic prophet Muhammad. The subchapter, "The Functions of Religion As a Social Institution", reads:

"Religion has the functionality of recreation, travel and relaxation with regard to the field of influence. The celebrations of Holy Birth Week, commemoration ceremonies, mystic and Sufi meetings, visiting religious and sacred venues are such religious social activities."

Meanwhile, the celebrations of "holy birth week" were launched in Turkey with the initiative of the U.S.-based Islamic preacher Fethullah Gülen’s religious cult. However, the AKP government has decided to change the celebration date of “holy birth week” after Turkey witnessed a military coup attempt in July 2016, masterminded by the Gülenist faction, the long-termed ally of President Recep Tayyip Erdoğan.

The Communist Party of Turkey (TKP) issued a declaration to the people, calling for a countrywide united struggle against the AKP-imposed Islamic and anti-science school curriculum.

TKP calls for a fight against anti-secular assault on education