TKP calls for a fight against anti-secular assault on education

The Communist Party of Turkey issued a declaration to the people, calling for a united struggle against the Justice and Development Party-led Islamic and anti-science school curriculum 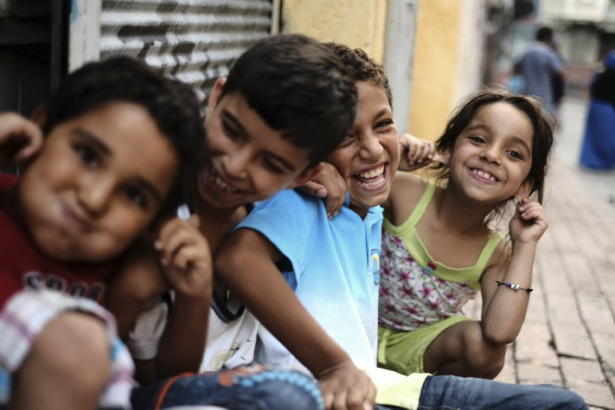 The Communist Party of Turkey (TKP) on Wednesday calls for the fight against anti-secular education forced by the AKP government by saying, "The government declared war against our children".

The Turkish AKP government has been attacking the secular and scientific education since it came to power in 2002. The recent much-discussed change of the school curriculum has received many reactions, however, the government continues attacking in the field of education.

The government’s announcement that they decided to eliminate the centralized examinations for entering high schools has revealed that majority of secondary school students will be given no other choice than registering to Islamic imam-hatip high schools. Therefore, the imam-hatip schools are increasingly promoted, on the one hand, the religious education in other public schools using the new curriculum gets more prominent on the other hand.

"THE GOVERNMENT DECLARED WAR AGAINST OUR CHILDREN"

TKP's statement issued on Sept. 20 against the attacks of the government in the field of education calls parents, educators and students to fight together against this reactionary war.

In the statement, parents are called for responding to this anti-scientific, reactionary curriculum and not handing their children over this dark system. Educators are called to raise their voice against these superstitious and anti-scientific textbooks forced by the government, adding that the government-led curriculum violates both the basic human rights and Turkey’s Constitution.

Addressing the students, the statement says, "You are not unprotected, this country belongs to you; show your objection without hesitating against this unreasonable and imposed course contents".

The TKP statement concluded, "We certainly will stop the attacks of the AKP government against science, freedom and enlightenment. We are not going to leave the field to these reactionaries who want to raise our children as unenlightened and submissive individuals in order to maintain this dark system".

Petition by Communist Party of Turkey against AKP’s reactionary curriculum