A report says that the locals will be trained and Turkish police stations will be deployed in Afrin, adding that special operation teams are ready to cross the border 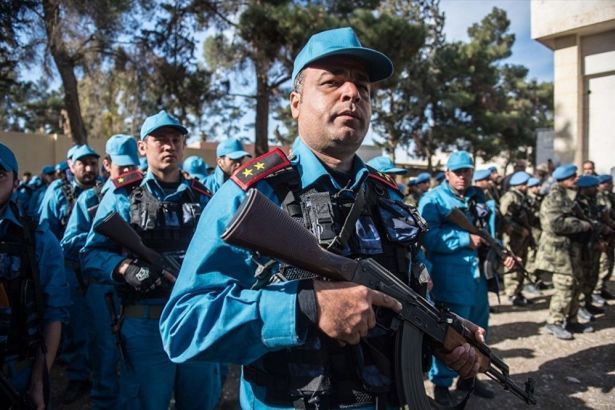 Likewise in the other Syrian districts as al-Bab, Azaz, Jarablus and Mare where Turkish military intervened, the report says that the local people will be trained and Turkish police stations will be deployed in Syria’s Afrin district, adding that Turkish gendarme and police special operation teams are ready to cross the border.

Ankara’s military offensive in Afrin was launched on January 20 jointly with the Free Syrian Army terrorist group against the Kurdish militant group People’s Protection Units, or the YPG.

Hundreds of Free Syrian Army militants had been trained in a police academy located in Sivas, Turkey in early 2017. Free Syrian Police (FSP) trained and equipped by Turkish government had started work in January 2017. The FSA alliance of some militant groups which Ankara backed in its campaign against the Syrian government and Kurdish militants along the Turkish border, many of 1500 recruits are 'former' militants.

The British government has suspended a multimillion-pound foreign aid project amid allegations that money paid to a contractor in Syria was reaching the pockets of jihadist groups.