Turkey's ruling AKP brought a law proposal to the parliament, including a regulation demanding free lifetime medical care for vice-presidents, ministers, and their family members 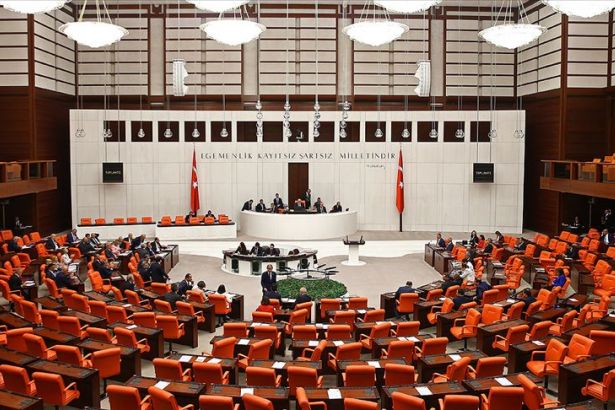 The AKP deputies have brought a new 95-item law proposal to the Parliamentary agenda this week. While the proposal includes adjustments in laws related to the Ministry of Interior, the Gendarmerie General Command, the Coast Guard Command, and immigrants, it also demands free lifelong health care for ministers and families.

As reported by Erdoğan Süzer from Sözcü daily, according to article 47 of the bag law, the lifelong health expenses of vice-presidents and ministers, those who have been in these positions, their spouses, their parents,  their dependents and children will be paid from the presidential budget.

The most interesting name among the beneficiaries of the law proposal will be the current Ministry of Health and the founder of Medipol Hospitals, Fahrettin Koca, who owns 9 hospitals.