The Ministry of Industry gave an investment incentive of 220 million 600 thousand liras to Medipolitan Health and Education Services owned by the Minister of Health, Fahrettin Koca 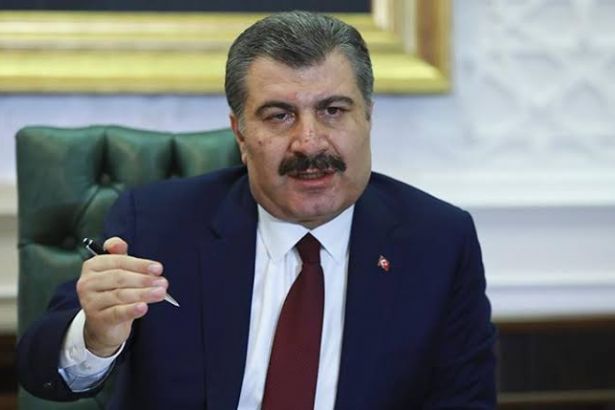 The Ministry of Industry and Technology gave an investment incentive that worths 220.6 million Turkish Liras to Medipolitan Health and Education Services, Inc, a company founded by Turkey's current Mİnister of Health.

As reported by Başak Kaya from Sözcü daily, the main opposition CHP Adana deputy Burhanettin Bulut made a statement regarding the investment incentives given.

“Ministers are using their seats for their own businesses, their companies. The Minister of Tourism zones a land with his own hotel for construction and takes advantage of the zoning amnesty for his illegal building. The Minister of Agriculture imports potatoes from the company he used to be an advisor to. The Minister of Health also uses the state's facilities. Historical settlements and Atatürk's Forest Farm lands were given to Medipol University. The Minister declared his hospital as an Advanced Hospital,” Bulut reminded.

The guest house and museum building within the Ankara Train Station campus belonging to the Turkish state railways (TCDD) was given to the privately owned Medipol University, which was administered by the Minister of Health Fahrettin Koca. Medipol University was further granted with Tekel [previously state-owned Turkish tobacco and alcoholic beverages company] building in Istanbul, certain lands in Kavacık, Istanbul, and certain lands in Ankara totaling the worth of 200 million Turkish Liras.

Uncomfortable with the news, the university management launched legal action, requesting a large of news published to be censored. The court ruled 564 news including terms denoting unlawful and questionable transactions to be denied access.