Turkey's Health Minister Fahrettin Koca issued a circular for a University Hospital he owns, upgrading the hospital to an "Advanced Hospital" 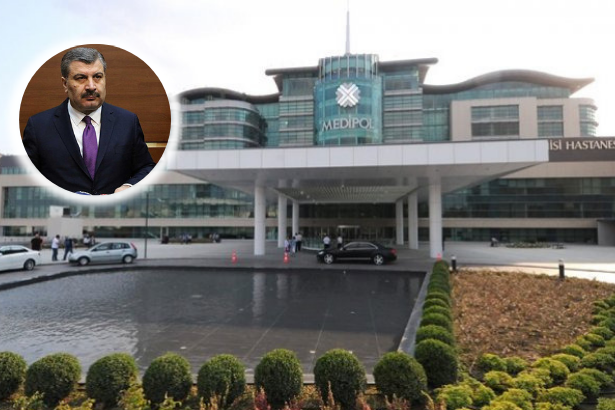 A circular issued by the Health Minister Fahrettin Koca has turned out to be a special circular for his own hospital.

Following the circular on the classification of health service providers published in the Official Gazette on May 31, only Koca’s hospital, Medipol Mega University Hospital, was upgraded to an “advanced hospital”.

Stating that the circular is not ethical and acceptable, the Turkish Medical Association (TTB) President Sinan Adıyaman reminded that the guest house in the historic train station building in the capital city Ankara was given to the Medipol University owned by the Minister.

It was reported that the state-owned trains station's museum building was given to Medipol University, where Koca was the director, along with the historical building which was used as the Guest House within the Ankara Train Station campus.

Erdoğan's first cabinet under the presidential system included well-known business owners such as Fahrettin Koca. He named Ruhsar Pekcan, a businesswoman who has been serving at Turkey’s largest trade chamber as the deputy head for the woman entrepreneurship and at Foreign Economic Relations Board (DEİK), as Trade Minister. Education Minister Ziya Selçuk is well-known as the owner of a private college in Turkey.