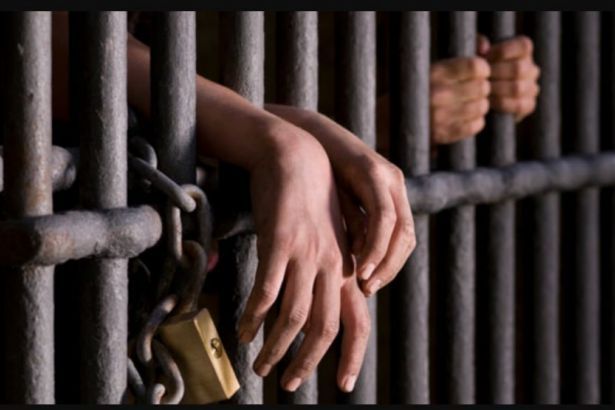 The General Directorate of Prisons and Detention Houses of Turkey's Ministry of Justice has announced that the government is planning to build 193 new prisons in the next five years.

The reason for the new prisons, according to the directorate's statement, is  "the unpredictable increase in the number of convicts and detainees".

According to the answer given by the Directorate, as of December 17, 2018, there were 389 prisons in Turkey. It was also reported that the total capacity of these institutions was 211 thousand 838 people.

"In order to meet the unpredictable increase in the number of convicts and detainees, 193 new prisons are planned to be constructed within the next five years," the report added.

126 of them are in the construction phase, 23 are in the tender phase, 35 are in the project phase, and nine are in the planning phase, according to the report.

Newly constructed prisons in Turkey are designed as large capacity campuses that include workshops. These prisons throughout the country have started to turn into factories where prisoners are used as cheap labor by the Turkish government.

Exploitation of labour in Turkish prisons