Turkey agrees to back NATO plans for Baltic states and Poland 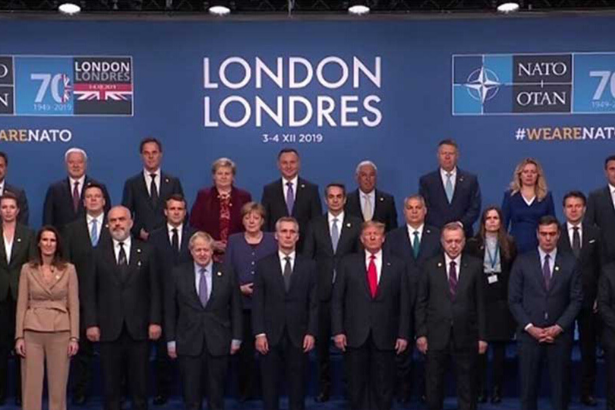 The Nato secretary-general, Jens Stoltenberg, has said Turkey has dropped its opposition to a plan to bolster the defenses of Baltic states and Poland against Russia.

Lithuanian President Gitanas Nauseda stated that "This is a huge achievement not only for our country but for the whole region because it ensures security of our citizens.”

Before the summit, Erdoğan had refused to back a Nato defense plan for the Baltics and Poland until Ankara received support for its fight against PYD/YPG, including other alliance members recognizing it as a terrorist group.

Earlier, Ankara had vetoed NATO's defense plan for Poland and the Baltic states, claiming that the US refused to support the same for Turkey.

During a press conference after the summit, French President Macron said no consensus is possible with Turkey on the definition of terrorism.

"The definition of terrorism - I do not see a possibility of consensus on this issue. We all have agreed that there is no consensus between us on this. Evidently, we are not ready to classify the YPG as a terror group," Macron said.

Who is more pro-NATO? Erdoğan or Macron?