Turkish President Erdoğan said before the NATO meeting, "NATO's security umbrella is very important for us. Our country is an indispensable partner of NATO" 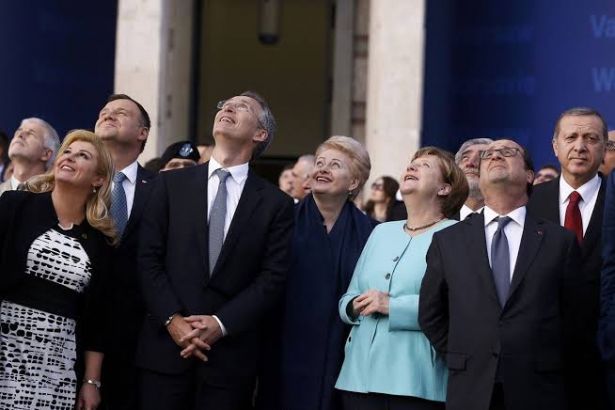 Turkish President Erdoğan made statements before flying to London to attend the NATO meeting.

Erdoğan, at the press meeting, said that "NATO renewal is inevitable. Turkey expects the allies to seek ways to expand cooperation, rather than seek alternatives."

According to the statements of the Turkish President, if Turkey's NATO allies do not recognize the terrorist organizations that Turkey is fighting against, Turkey will oppose its Baltic plans. Earlier, Ankara had vetoed NATO's defense plan for Poland and the Baltic states, claiming that the US refused to support the same for Turkey.