PYD leader Salih Maslem gave a warm message to Saudi Arabia while targeting Iran, Qatar and Turkey in his statement to a Saudi website 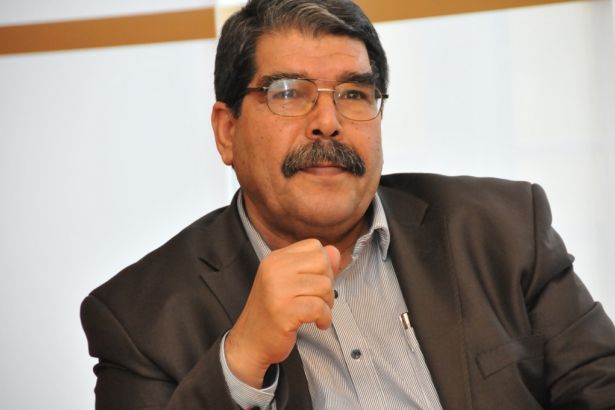 After the embargo of the Gulf countries towards Qatar, the US allies in the Middle East are getting into the line.

Salih Maslem, co-president of the Kurdish Democratic Union Party (PYD) in Syria, said that the presence of Saudi Arabia and Gulf countries will help to consolidate the bonds of brotherhood between the people and different communities.

According to Ara News, Maslem told there is an Iranian-Qatari-Turkish alliance to undermine the Kurds Syria. “We have no relations with Iran, and Iran’s policy is no different from that of the Syrian regime on the Kurdish issue, which is hostile to the Kurds’ fundamental rights. They fear that the Kurds will gain their fights in Syria, and the Iranian and Syrian regime have the same position [on the Kurds]” he told the Saudi Riyadh news site.

The PYD official suggested that while Turkey is the executor, Qatar is the financier of the policy to undermine the Kurds in Syria. “This alliance with its tools is dangerous for all the people of the Middle East, and for all the humanity,” he said.

Maslem also said there are good relations between the Arab tribes and the Kurds in northern Syria.