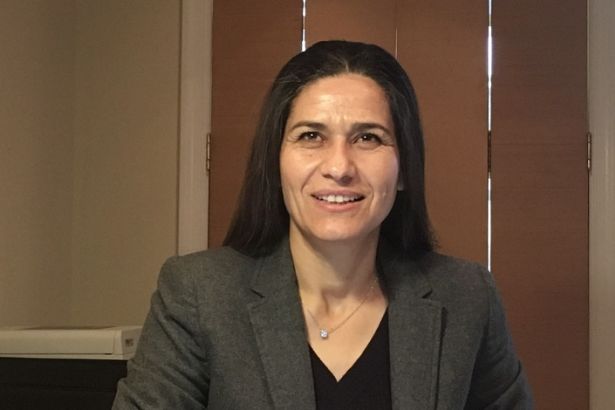 “Saudi Arabia is an important country. It can take a role in establishing and stabilising democratic Syria with diversity. We can collaborate with them. It was seen that ethnic and sectarian policies are not useful," said Ahmed.

At the same time, Co-chair of the Foreign Affairs of the Jazeera Canton, Abdulkarim Omar shared Ahmed’s words on Twitter: "Saudi Arabia is an important country it must play its role in promoting stability in Syria and we are ready to cooperate with it."

On May 8, Trump approved a plan to arm Kurdish People’s Protection Units (YPG) militants and heavier weapons despite objections from Turkey.

Following the U.S. President Donald Trump’s ostentatious Saudi Arabia visit came to the fore due to a $100 billion deal involving "the purchase of lots of beautiful U.S. military equipment" with his own words, the escalating tensions in the Gulf cannot be ceased. Saudi Arabia, the United Arab Emirates, Bahrain and other states broke off relations over what they say is the emirate's financing of extremist groups as well as its ties to Iran, Riyadh's regional arch-rival.

Turkish President Recep Tayyip Erdoğan, who has long tried to play the role of a "regional power broker", vowed to support Qatar. So far, Turkey has not directly criticised Riyadh.