The main opposition CHP MP Irfan Kaplan called for forming a research commission in the Assembly, stating that the economic crisis and unemployment increased the number of suicide attempts 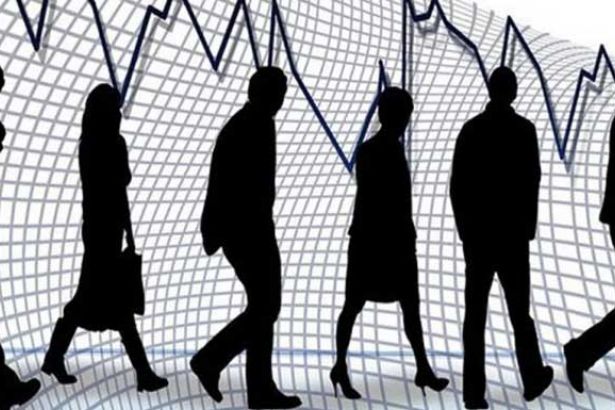 The bill submitted by the CHP MP Kaplan includes the data of DİSK, TURKSTAT, and Habitat on the number of suicidal attempts and underlines that the economic crisis in Turkey since 2002, increasing unemployment, and poverty together have increased violence and suicide.

"The impact of the economic crisis on suicides is undeniable. People committing suicide because of unemployment is not something that can be seen normal," the MP said.

Unemployed man burned himself in front of townhall, lost his life in Turkey's Gaziantep