A Turkish court ruled that the accused should pay 60,000 ($10,000) Turkish Lira instead of going to prison for lacking safety precautions leading to the fall of a lift, killing 10 construction workers in Istanbul 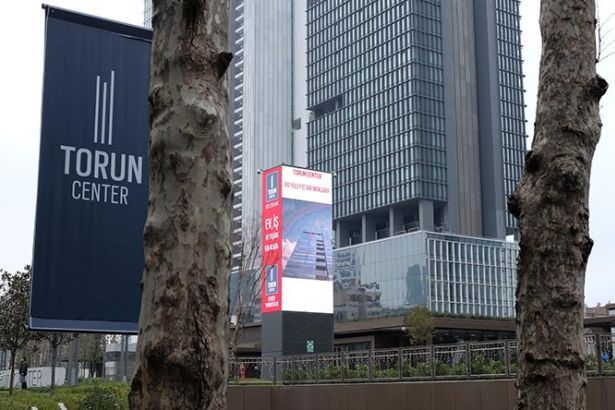 The court of appeal settled on about the occupational murder that took place in the construction site of Torun Center in Turkey’s İstanbul city. The court ruled that those responsible for the killing of 10 workers in 2014 be fined 60,000 Turkish Lira (nearly $10,000) instead of being sentenced to 8 years in prison.

A lift at the construction site of the building dropped off the 33rd floor due to a lack of basic work safety precautions, killing 10 workers on September 6, 2014.

In the legal case following the disaster, 25 defendants were tried. No one found to be faulty in the lift disaster. The expert report presented to the court in 2016 detected 9 defendants to be secondary negligent whereas 13 defendants were found faultless. Fault detection for 3 defendants couldn’t have been done.

The prosecutor demanded imprisonment of 9 defendants and release of 16 in the proceedings in February 2018, and the judge adjourned the trial to May the same year.

After several proceedings in which 9 defendants were sentenced to prison for 8 years and 4 months, the case was brought to the court of appeal for a final verdict. The court of appeal decided the imprisonment of all of the defendants to be converted into a fine worth of 60,000 lira for "good behavior".

With at least 159 in January, at least 127 in February, at least 114 in March and at least 145 workers in April, 545 workers were killed by occupational murders in Turkey in the first four months of 2019, according to Turkey’s Health and Safety Labour Watch (HESA).

HESA has also released a comprehensive report in February 2019, “Which war causes the loss of so many fellows?”, revealing that 1923 workers, including child/teen workers, were killed in 2018 by work-related murders in Turkey.

The report underlines that approximately 22,500 workers in total have lost their lives in work-related murders during the rule of AKP since 2002.

Occupational murders: Which war causes loss of so many fellows?