Pentagon: "We have fulfilled our part of the commitment to create safe zone"

Michael Mulroy, Deputy Undersecretary for the Middle East in the United States Department of Defense (Pentagon) said that they have fulfilled their part of the commitment to create a safe zone in northern Syria 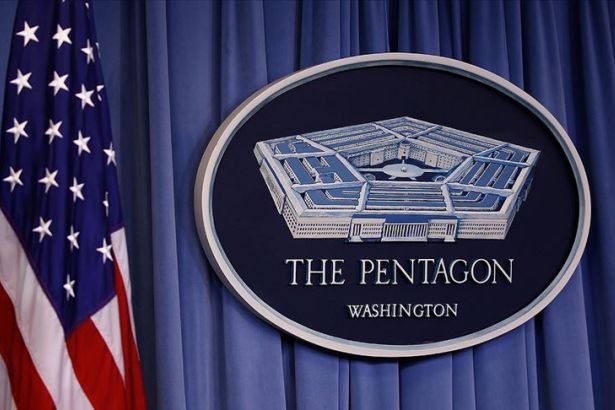 Michael Mulroy, at a press conference yesterday, replied to the concerning statements coming from Turkey, indicating Ankara is not satisfied by collaboration with Washington.

“I think we have fulfilled all agreements. We think this works. It's a balance. We made progress. These are joint patrol activities on land and in the air, the creation of a coordination center where we work together. I think these are things we can bring forward,” Mulroy stated.

Turkey's Minister of National Defense, Hulusi Akar, had previously stated that "If it is delayed or distracted, we will end it. We are very determined. We made our preparations. If necessary, we will do this ourselves."

Last month, Turkish President Erdoğan also said that any delays in the creation of a "safe zone" in Syria would not be tolerated and in case of failing to come to an agreement with the US, Turkey would establish it alone.

Erdoğan: "We will enter east of Euphrates"