The Trump administration has formally withdrawn its offer for Turkey to purchase a Patriot missile system, CNN reported 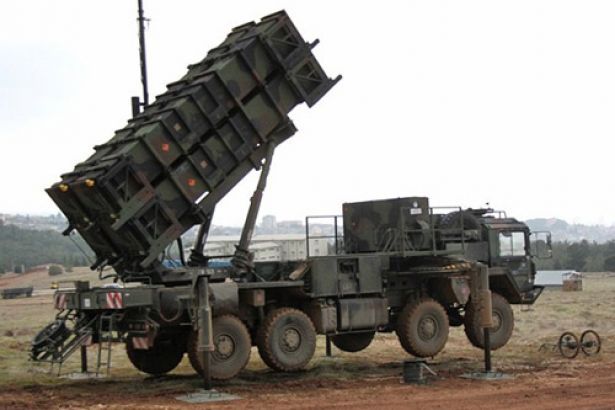 A US State Department official tells CNN that "We have consistently told Turkey that our latest offer of PATRIOT would be withdrawn if it took delivery of the S-400 system. Our PATRIOT offer has expired."

The US State Department announced in December that it had approved the possible sale of a $3.5 billion Patriot missile system to Turkey. After Turkey received Russian S-400 systems, the US has also ejected Turkey from the F-35 jet program.