Hacked e-mails show top UAE diplomat coordinating with pro-Israel think tank against Iran. In one of the emails, John Hannah, a former deputy national security advisor to US Vice President Dick Cheney sent Otaiba an article claiming that both the UAE and FDD were responsible for the coup attempt in Turkey, saying he was "honoured to be in the UAE's company" 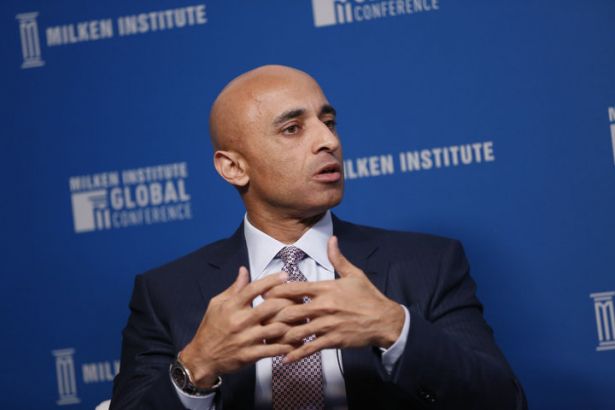 The hacked emails of United Arab Emirates' ambassador to the United States, Yousef al Otaiba, have linked the diplomat to a pro-Israel, neo-conservative think tank, the Foundation for Defense of Democracies (FDD), The Intercept reported on Saturday.

The emails were hacked and distributed by a group calling itself "GlobalLeaks,"  and used a .ru email address the report added.

According to Jaid Jilani and Ryan Grim from The Intercept, hacked emails demonstrated "a remarkable level of backchannel cooperation" between UAE's ambassador to the US and FDD.

UAE does not even "recognise" Israel. But the two countries have worked together in the past against their common adversary, Iran.

On March 10 of this year, FDD CEO Mark Dubowitz authored an email to both the UAE’s ambassador to the United States, Yousef Al-Otaiba, and FDD Senior Counselor John Hannah — a former deputy national security adviser to Vice President Dick Cheney — with the subject line “Target list of companies investing in Iran, UAE and Saudi Arabia,” the report said.

“Dear, Mr. Ambassador,” Dubowitz wrote. “The attached memorandum details companies listed by the country which are doing business with Iran and also have business with the UAE and Saudi Arabia. This is a target list for putting these companies to a choice, as we have discussed.”

Dubowitz’s attached memorandum includes a lengthy list of “non-U.S. businesses with operations in Saudi Arabia or UAE that are looking to invest in Iran.” The list includes a number of major international firms, including France’s Airbus and Russia’s Lukoil, the report added.

Presumably, the companies are being identified so that the UAE and Saudi Arabia can pressure them over investing in Iran.

The hacked emails demonstrate a remarkable level of backchannel cooperation between a leading neoconservative think tank — FDD is funded by pro-Israel billionaire Sheldon Adelson, an ally of Israeli Prime Minister Benjamin Netanyahu who is one of the largest political donors in the United States  — and a Gulf monarchy.

FDD has been involved in shaping Mideast policy debate during the Trump administration, so it is likely that the UAE views it as an important conduit to pressure Trump to adopt its more hawkish line on Iran. David Weinberg, a senior fellow at the organisation, was quoted last month as saying that the UAE is “ecstatic” about the Trump administration’s approach to the region.

According to the reports, in one of the emails, FDD senior counsellor, John Hannah, also a former deputy national security advisor to US Vice President Dick Cheney, allegedly sent Otaiba an article claiming that both the UAE and FDD were responsible for the July 15 military coup attempt in Turkey, saying he was "honoured to be in the UAE's company,"

Hannah previously published an article on the Foreign Policy titled "How Do You Solve a Problem Like Erdoğan?", in which he suggested that the Turkish military would turn on Turkish President Recep Tayyip Erdoğan to save Turkey.

Who is behind Turkey's failed coup attempt?