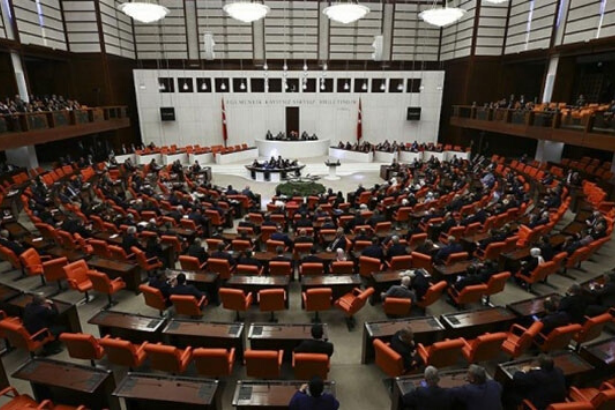 In the General Assembly of the Turkish parliament, the bill on sending troops to Libya has been approved by 325 votes against 184 votes.

The bill authorizes the President Erdoğan to determine the scope, boundaries, and timing of the military force to be sent to Libya. Following the adoption of the bill, the forces to be sent to Libya are expected to be determined by the Ministry of National Defense and the General Staff.