Turkey's Supreme Court has ruled unanimously that the broadcast ban on the news about the former ministers mentioned in the investigation of corruption, Egemen Bağış, Muammer Güler, Zafer Çağlayan, and Erdoğan Bayraktar, violated the press freedom 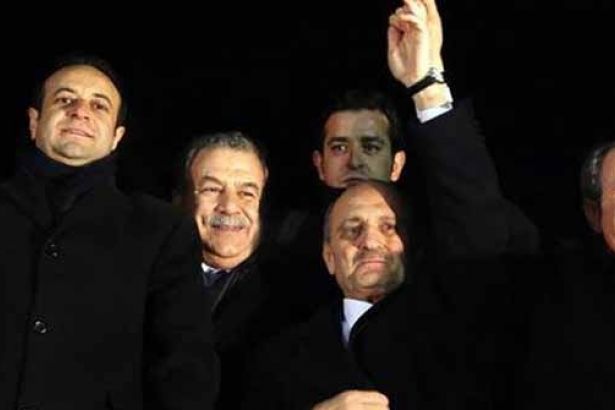 Four former ministers who resigned or were dismissed after the December 17, 2013, operations, a parliamentary inquiry commission was established in the Turkish Grand National Assembly. At the request of the Attorney General's office, the court decided to put a broadcast ban until the investigation was over.

The ban on broadcasting followed a petition filed in 2014 by the parliamentary commission.

The Supreme Court ruled yesterday that upon the application of Halk TV, the ban violated freedom of expression and press. The decision emphasized that broadcast bans should not be based on arbitrariness.

The court decision responded to a complaint filed by a broadcaster, Halk TV, which covered the corruption scandal including the then prime minister Recep Tayyip Erdoğan and his clique within the party.

The leaked tape scandal of Erdoğan on December 17, 2013, revealed that he had intervened directly in broadcasts of Habertürk TV, owned by the Ciner Group. The most important leakage was the tape in which Erdoğan telephoned his son, Bilal, to instruct him to hide 1 billion USD in cash. The tapes were leaked by the religious Gülen sect, which is also one of the forces behind the coup attempt of July 2016.