Medipol University, which recently acquired historical buildings belonging to the Ankara train station, was granted by the government further buildings and lands, it is reported 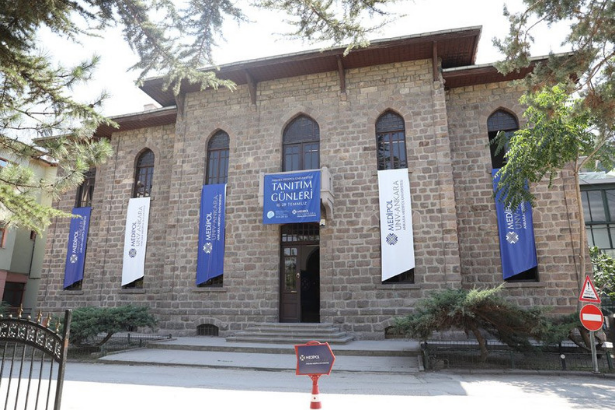 According to Başak Kaya from Sözcü daily, the transfer began before Medipol University was established.

Emir also highlighted that the Ankara branch of Medipol University was established in May 2018 and the lands in Etimesgut, totaling more than 200 million Liras, were transferred to the University eight months later. According to Emir, such transfer is an unlawful transfer of huge rent to the supporters of the A ruling KP. Emir further stated that the Minister of Health was enlarging his hospitals and university, and called for prosecutors to initiate a judicial case.

According to the sources, the Vocational School of Design in Bursa founded by Faruk Saraç was also transferred to Medipol University since Medipol University captured the presidency of the school’s foundation. The foundation was renamed as Turkey Education, Health, Art, and Fashion. According to İsmail Şahin from Sözcü daily, Prof Dr. Ömer Ceran from Koşuyolu İstanbul Medipol Hospital became the president of the foundation, and certain executive members also worked in Medipol hospitals. The vocational school building previously served as the first silk factory that was established in 1852.