Turkey's AKP on Kaz Mountains: "Why to distress mining companies?"

The ruling AKP's group deputy chairman, Bülent Turan, made a statement on the environmental destruction in the Kaz Mountains, accusing the main opposition and thousands of people protesting the destruction of distressing mining firms 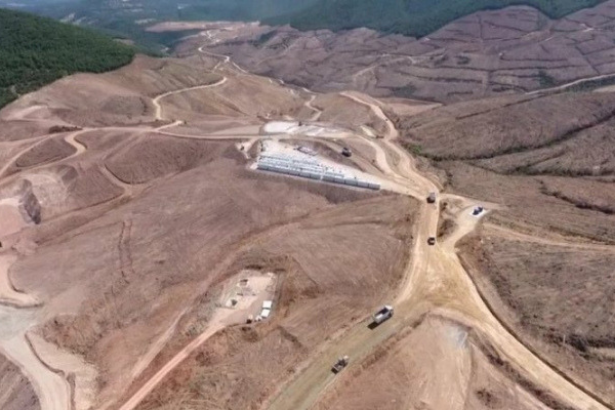 Group Deputy Chairman of the ruling AKP in Turkey, Bülent Turan, made a statement through his social media account, criticizing the protests against the environmental destruction in the Kaz mountains.

Turan claimed that "13 thousand trees were cut down for the project, not 195 thousand. 14 thousand new seedlings have already been planted at different two points."

"What’s the good of distressing all the mining companies?" Turan said, claiming that the protests started after two years from the beginning of the project.

Turan also said that the main opposition CHP leads the protests. He stated that the CHP municipality gave a positive report on the construction of the mine and asked why they were against it now.

"Today, businessmen from CHP in Çanakkale are working on mineral exploration in 8 regions, and they have 11 different coal mines and over 40 marble mines in the region," he said.