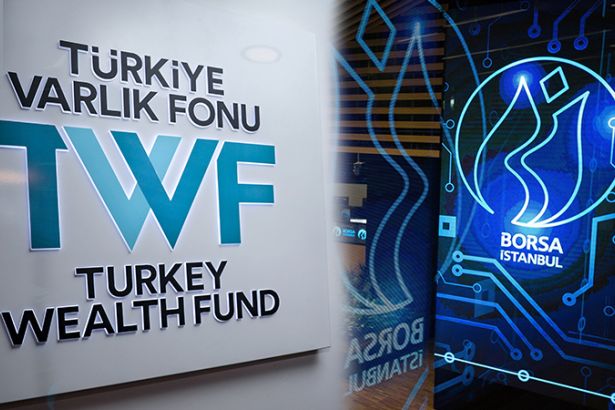 Turkey's sovereign wealth fund increased its shares to 90.6 percent by buying another 10 percent stake from the European Bank for Reconstruction and Development (EBRD).

"By increasing our share in the Istanbul Stock Exchange that we believe in its potential and future, we aim to make this important institution Istanbul's finance center and the regional leader," the fund said.

In October, the EBRD said it had a right to sell its stake in the company after Mehmet Hakan Atilla, a banker convicted in the U.S. for helping Iran to evade economic sanctions, was appointed Borsa Istanbul’s general manager after returning Turkey.

Detained in 2017 in the United States and charged with breaking the US sanctions against Iran, Hakan Atilla was sentenced to 32 months in prison. He was released and deported to Turkey in July. In October, Atilla Hakan Atilla was appointed as the General Manager of Borsa Istanbul. Announcing the appointment, the Treasury and Finance Minister Berat Albayrak had congratulated Atilla.