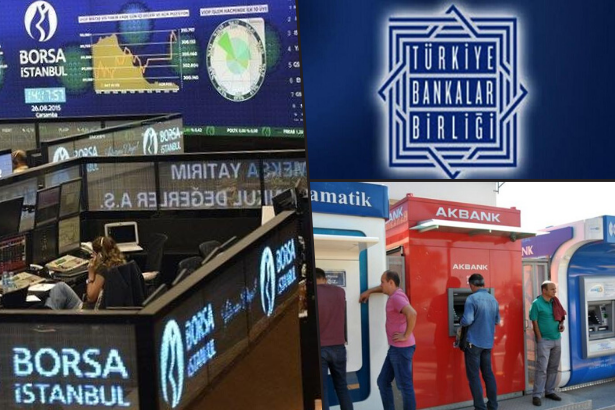 Banks Association of Turkey (TBB) announced that 85.05 percent of the shares of JCR Eurasia was purchased from the co-founders of the company and the existing partnership with JCR-Japan Credit Rating Agency would continue.

Borsa İstanbul became the largest shareholder in the company with a share of 18.50%. The Japanese will also continue holding a 15 percent share.

International credit rating companies have been downgrading the Turkish financial institutions' and Turkey's credit rating, warning that banks in Turkey will not be able to roll over their short term debts.

In July, Turkey's Erdoğan responded to Fitch's downgrading of Turkey's credit rating, saying that "Fitch is misbehaving" and  “We are not interested in their ratings, their downgrading. It is enough for us to have high ratings from our own nation.”