​The Communist Party of Turkey members visited Flormar workers on the 50th day of their resistance. Flormar workers had been fired for unionising at the factory on May 2018 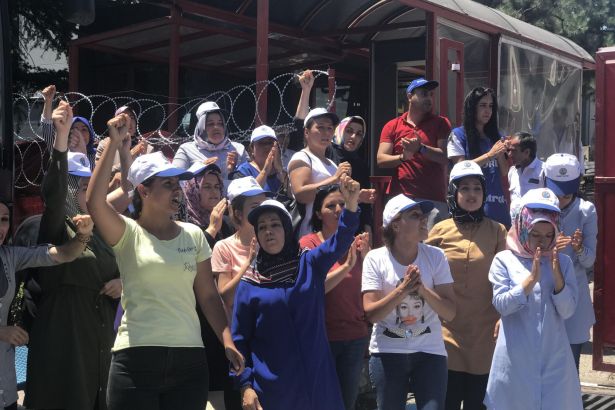 On July 3, Communist Party of Turkey (TKP) paid a visit of solidarity to Flormar workers who had been resisting for 50 days in front of Flormar factory in İstanbul province of Turkey.

The workers of Flormar, a subsidiary of worldwide French cosmetics brand  Yves Rocher, had been fired for unionising on May 2018. Since that day, fired workers had been resisting in front of the Flormar factory in İstanbul.

During the solidarity visit, Aydemir Güler spoke on behalf of TKP, saluting the workers for their determined resistance for fifty days. 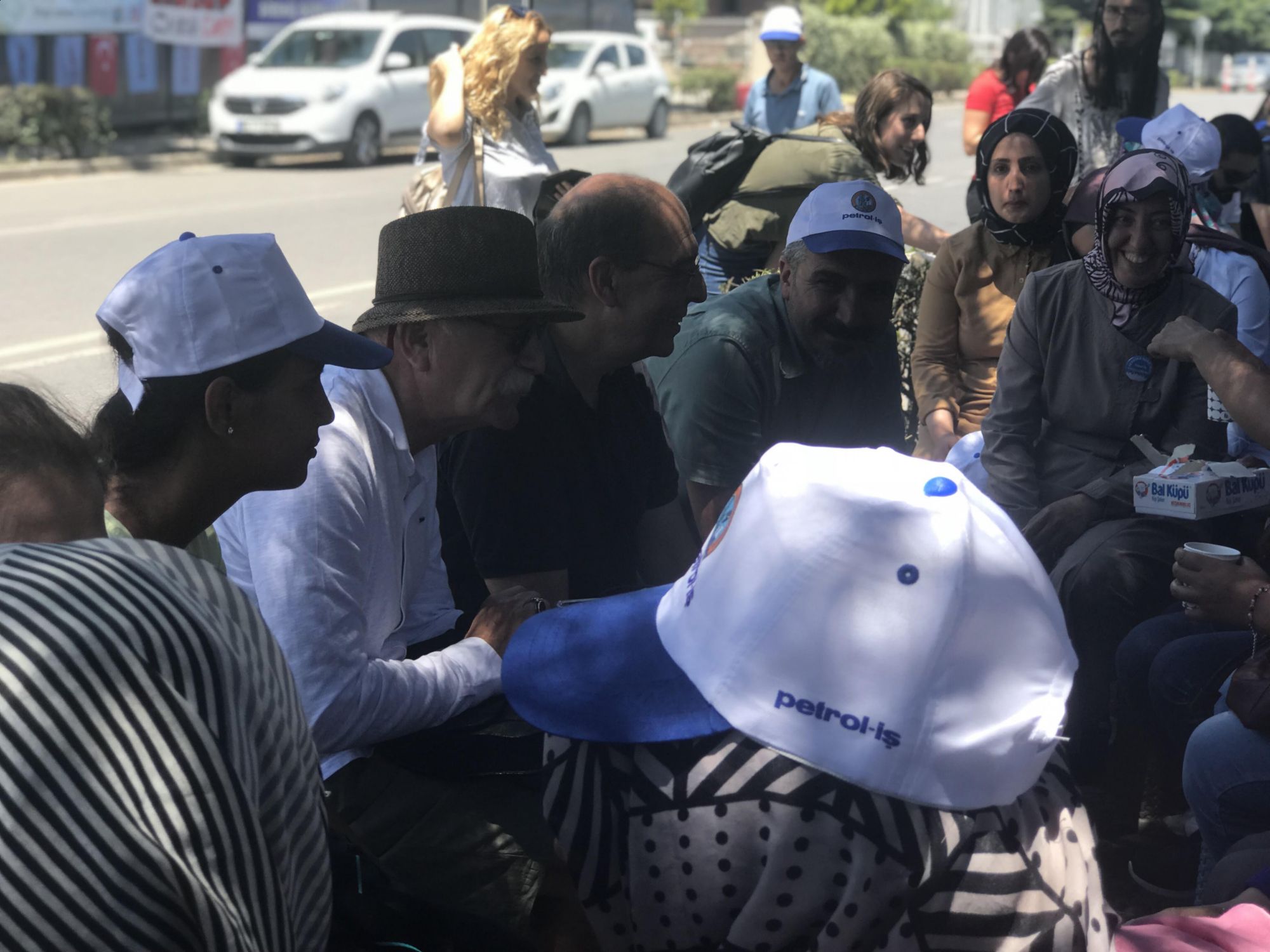 Noting that TKP had first come to visit Flormar workers on the 11th day of their struggle, Güler said "It was the period of elections then. We took part in the elections not to get votes, but to share the voice of resistances like yours with the people. The election is over now, but we are here again because Turkey needs people like you who resists, gets organised, struggles for their rights and stands up for their rights. We need to get organised, increase resistances. We will always be here." 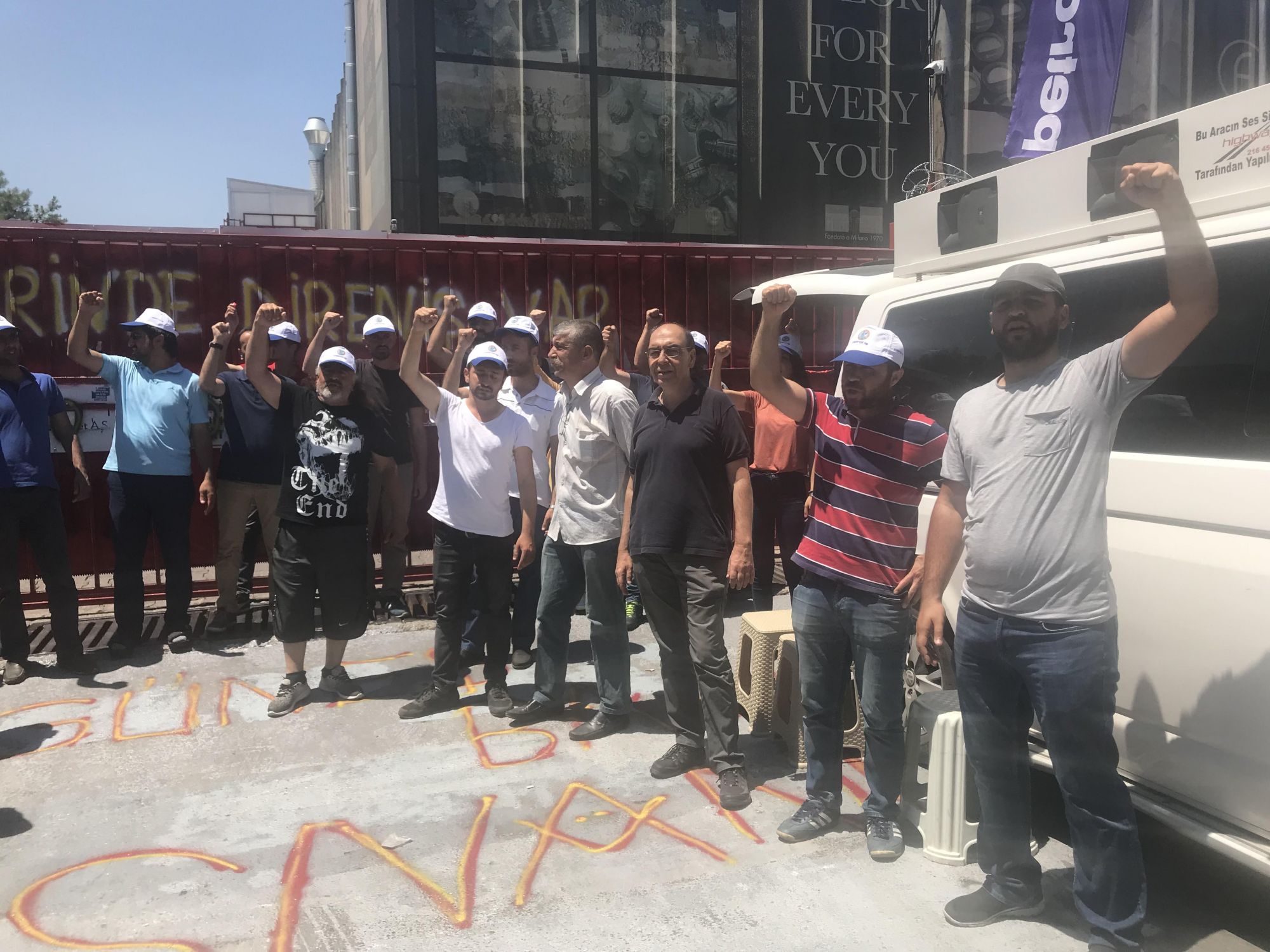 The artist Orhan Aydın also addressed to the workers, saying that workers who resist become a hope for the country and that the progressive artists are on the side of these workers.

The artist Cansu Fırıncı noted that workers need to get organised against injustices. He added that several actors and actresses are supporting Flormar workers for their resistance, and ended his speech with a poem of the great communist poet Nazım Hikmet.