Russia to deliver S-400s to Turkey in July

While Russia says "we are ready to discuss alternatives to F-35", the US continues to warn Turkey about possible prices to be paid 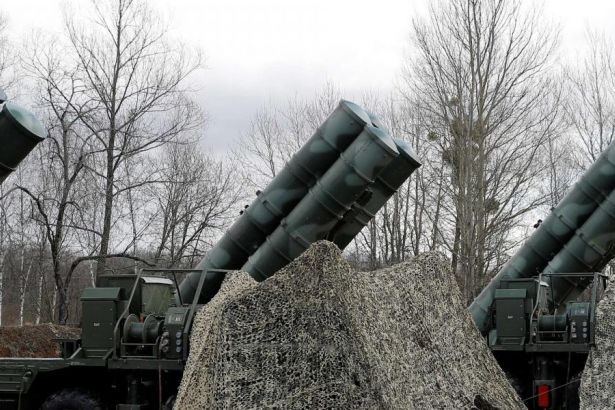 Alexander Mikheyev, president of the Russian state defense industry company Rosoboroneksport, said on Wednesday that Russia is ready to discuss the alternative missiles to be supplied to Turkey.

Speaking to the Russian media, Alexander Mikheyev said, "If the Turkish side refers to us for consultations, we will be ready to consult with the supply of Russian warplanes within our facilities to Turkey.”

Miheyez also informed the press that S-400 missiles will be dispatched by July to Turkey and an agreement to initiate local production of S-400 in Turkey is on the way.

Meanwhile, the US Senator Bob Menendez, in a visit to Alexis Tsipras, repeated his claims on Turkey’s acquisition of S-400. “If purchase finalized, we will place the measures that were previously drafted in the bill. Turkey will never have F-35 and S-400 at the same time. This is against US interests, as well as our allies.”

Measures may include export, military materials, and other financial agreements. If Turkey’s attitude stays the same, the US might consider moving military bases to other countries.

Menendez also made comments on the crisis escalating between Greece and Turkey. “We worry about the confrontation between two countries. We invited Turkey to drop offensive behavior and stop violating Greece’s air zone. It is undesirable to see two NATO member countries in conflict,” he said.