Ruling AKP and main opposition accuses each other of electoral fraud

While the main opposition party CHP's representative accuses the government of moving voters and state officials around during elections, Erdoğan stated that CHP has a tradition of electoral fraud 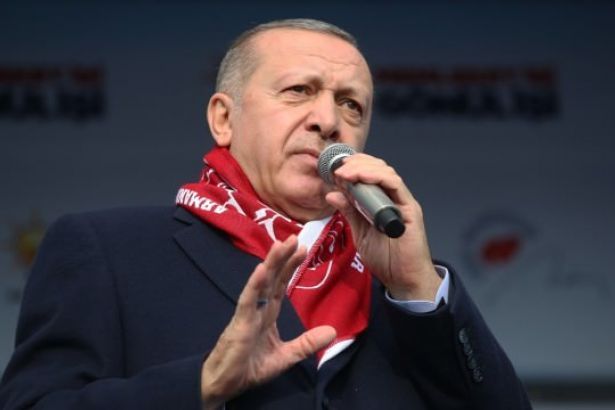 Mehmet Hadimi Yakupoğlu, who has been the representative of the main opposition CHP in Turkey's Supreme Electoral Council since 2011, stated today that the intensity of electoral fraud has been increasing in every other election process.

In addition to gerrymandering, fake voters, repeating votes, there is now the problem of "shifted voters", according to Yakupoğlu. The Ministry of Defense and the Ministry of Interior, as Yakupoğlu reported, shifted a large number of policemen and military officials to some critical districts and made them registered as voters in these districts.

"People who are tasked to work in different places than their electoral-district are not allowed to vote in somewhere else. That is why the registrations of large numbers of personnel were moved to critical districts", he said. According to Yakupoğlu, they have nothing to do and "their hands are legally tied" to raise an objection to this situation.

Yesterday, on the other hand, Turkish President Erdoğan accused the main opposition CHP of having a tradition and history of electoral fraud, in a meeting with presiding officers in İstanbul.

Stating that the AKP established 800 contact points in 959 neighborhoods of Istanbul and will be watching these points with software called 'AK Ballots', Erdoğan told presiding officers in the meeting that "I can call you one night unexpectedly, so be prepared".

Erdoğan also said gerrymandering and fraud in elections is a political tradition for CHP, adding that "CHP and some others going after them blur the waters and try to confuse everyone's minds before and after each election".

Dramatic increases in population of some Turkish districts before the elections