Dramatic increases in population of some Turkish districts before the elections

The representatives from CHP have found that 6,389 voters are ranging in age from 100 to 165 in the voter list announced by the Supreme Election Council. A considerable part of voters over the age of 100 is in the age group of 120 and over, it has been determined 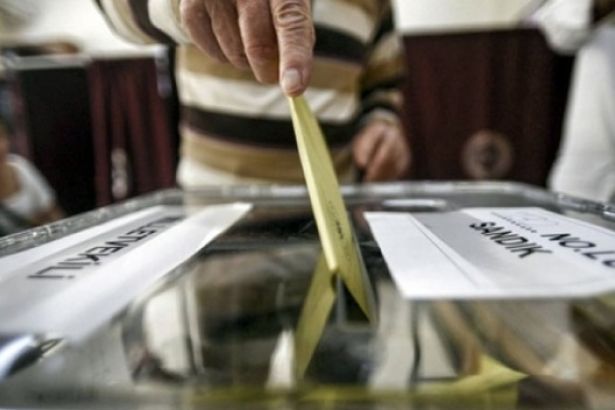 Parliamentary main opposition Republican People’s Party (CHP) reached interesting data in the voter list announced by the Supreme Election Council (YSK) for the local elections to be held on March 31, 2019, in Turkey.

While it has been found that a 165-year-old Ayşe Ekici, who was born in 1854, would vote for the first time in the forthcoming local elections according to the YSK’s voter list, two people named Ayşe (148) and Zülfü (149), who have no surnames, are also included in the list.

A BIG CHANGE IN CENTRAL ANATOLIAN PROVINCE OF ÇANKIRI

The analyses show that the most significant increase in the number of voters across Turkey took place in Orta district of Turkey’s Central Anatolian province of Çankırı. While there were 8,379 voters in the district in the Presidential and Parliamentary Elections held on June 24, 2018, the YSK’s voter list announced on January 4 indicated that there are 16,401 electorates. Therefore, the voter list of the YSK interestingly shows that there has been an increase of 95.74 percent in Orta district of Çankırı.

222 of the electorates newly added to the YSK’s voter list will go to the polls for the first time, while 4,440 of them will come from İstanbul, and 3,177 will come from Ankara for the elections.

AN INCREASE OF 90 PERCENT IN ÇAMLIDERE DISTRICT OF ANKARA

While the rate of increase in the total number of voters in this district is 90.41 percent, it has been detected that 5,667 voters were shifted to Çamlıdere from the central regions of Ankara.

NUMBER OF SYRIANS ELIGIBLE TO VOTE

According to the voter list announced by the YSK, the number of Syrians eligible to vote in the local elections to be held on March 31, 2019, is 58,364.

The ruling Justice and Development Party (AKP) and the YSK had taken many dubious electoral rules raising doubts on the election safety and causing a legitimacy problem in the past elections in Turkey. Citizens had protested the YSK after much visual evidence regarding electoral fraud were shared on social media.

Observer says 2.5 million votes could have been manipulated in Turkish referendum