He was welcomed to his office by the members of the İsmailağa religious sect, chanting "Allahuakbar", in a way that is against the principle of laicism 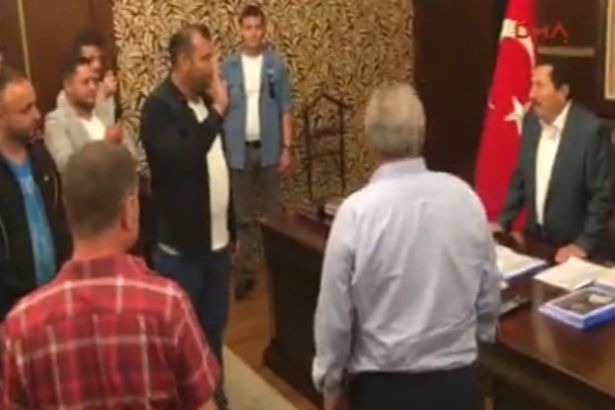 İlhan Balkanlıoğlu, the new governor of Sakarya province in Turkey, took office in a religious ceremony. He was welcomed to his office by the members of the İsmailağa [Naqshbandi] religious sect, chanting "Allahuakbar", in a way that is against the principle of laicism.

Hürriyet newspaper columnist Ahmet Hakan commented "If any disagreement arises with the İsmailağa sect in the future, nobody can say they are being fooled", alluding to the AKP government's conflict with the Fethullah Gülen sect during the 15 July coup attempt in 2016. The AKP government and the Fethullah Gülen sect had close ties before the coup attempt, and yet the AKP members started to deny their connection with the sect following the coup attempt, saying they had been deceived by the Fetullahists.

RELIGIOUS SECTS AS DE FACTO PARTNERS OF THE GOVERNMENT

Some commentators noted that the ties of Balkanlıoğlu with the İsmailağa sect show religious sects have the power to assign governors in Turkey.

Though the AKP government has embarked on a mission to purge people connected to Fethullah Gülen sect after the 15 July coup attempt, it replaced its partnership with Fethullahists by means of other sects. This is because the government of Turkey lacks the skills of governing without cults. There are tens of religious sects in Turkey all of which have political, social, cultural and economic power and activities. They own colleges, associations, publishing houses, newspapers and the like. 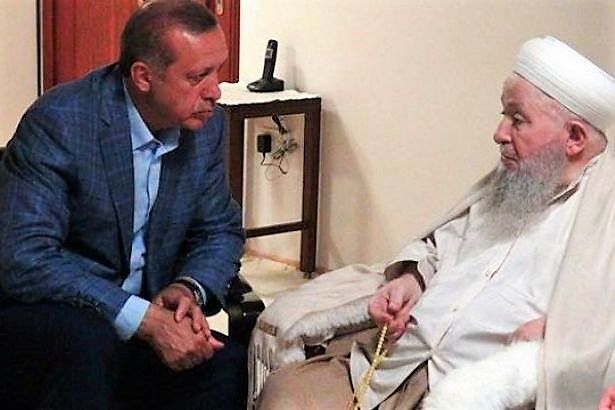 The state resources had been allocated to the members of various cults and they had been assigned to various positions within the state. There are several MPs belonging to different cults acting as the spokesperson of their cults in the Turkish parliament.

From Süleymancılar cult to AKP government