Police raid to the Peace Association of Turkey 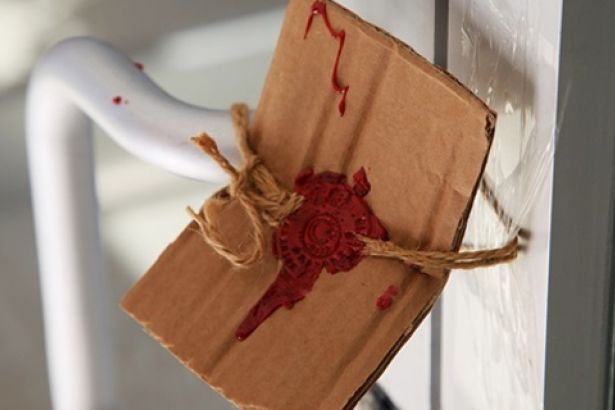 As the AKP government urges to take the advantage of the state of emergency that was declared following the coup attempt on 15th July, statutory decrees are being put into action in order to impose anti-democratic decisions to increase the political oppression.

A new statutory decree that has been approved by the parliament requires 370 associations and non-governmental organisations in 40 cities to be unlawfully shut down under the pretext of “relations with terrorist groups that are harmful to the national security”, including leftist organisations such as the Progressive Lawyers Association (ÇHD).

The Peace Association of Turkey (Barış Derneği) is one of the organisations that are affected by the decision.

Last night, the police raided the association headquarters in Istanbul and threatened to forcibly enter by “breaking the door down unless the association administration opens”. It was revealed that the official notice on the Peace Association instructs the officers to seize the associations’s legal books, records, computers, and memory sticks.

The police then locked up and sealed the association headquarters since they failed to open the door.

As a member of the World Peace Council, the Peace Association of Turkey struggles for a world where everyone can live in peace on the basis of equality and freedom. The association works in coordination with other peace associations of the world against fascist, war-monger, chauvinist, militarist and imperialist propaganda.